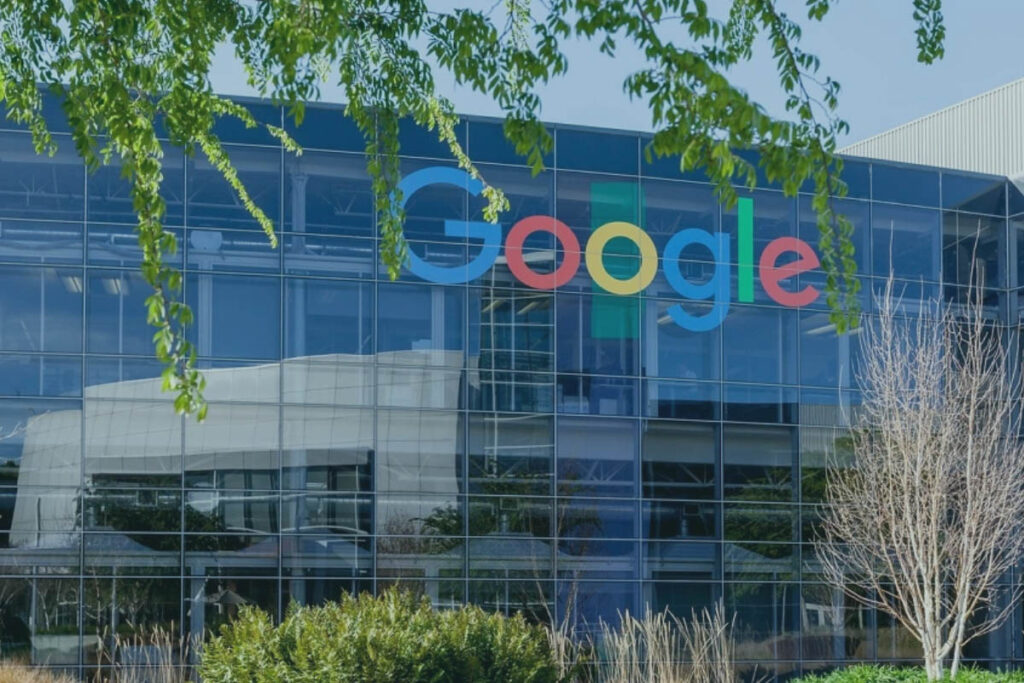 A new bipartisan bill aimed at breaking up Google’s online ad business has been introduced in the US Senate by a group of senators led by Utah Republican Mike Lee.

The Competition and Transparency in Digital Advertising Act were introduced in the US Senate on Thursday, and it would ban companies that are processing more than $20 million in digital ad transactions annually from engaging in ad sales, reported a newspaper quoting the bill.

If passed, the legislation would force Sundar Pichai-led Google to divest its digital ads business within a year. Google’s revenue model is heavily dependent on advertising, as its parent company Alphabet reported $68.01 billion in revenue in Q1, $54.66 billion of which was generated by ads.

Google runs auctions or exchanges, where advertisement transactions are done. It has tools that help other companies to sell or buy ads.

After this legislation, Google will have to choose in which part of its business it wants to stay.

“When you have Google simultaneously serving as a seller and a buyer and running an exchange, that gives them an unfair, undue advantage in the marketplace, one that doesn’t necessarily reflect the value they are providing,” Lee told The Wall Street Journal.

Lee added, “When a company can wear all these hats simultaneously, it can engage in conduct that harms everyone.”

Google’s business model is a “tax on thousands of American businesses, and thus a tax on millions of American consumers,” Lee and other US senators said in a press release.