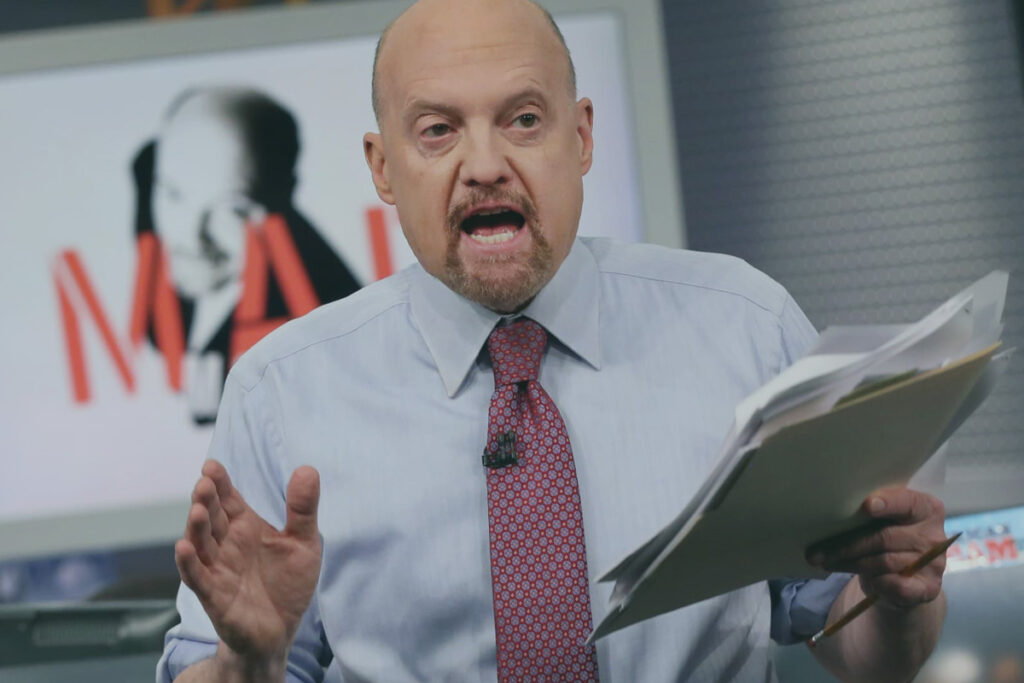 “When you look at the total expense, in addition to the macroeconomic, where there may be a little bit more concern, what’s happening is actually you’re seeing some price decreases in elements like electronics or things that are happening with games,” Narayen said in an interview on “Mad Money.”

The CEO’s comments come a day before the May consumer price index, which measures data mostly from nononline outlets, is set to come out. Wall Street nervously looked forward to the data on Thursday as a measure of the state of inflation, with stocks declining for the day.

Narayen also noted that consumer spending increased by $1 billion from April to May, according to Adobe’s newest digital economy index.

“Nothing’s going to change as it relates to people saying, ’I want to do digital engagement, I want to perhaps buy digitally, pick up physically and you know, the multichannel thing,” he said.