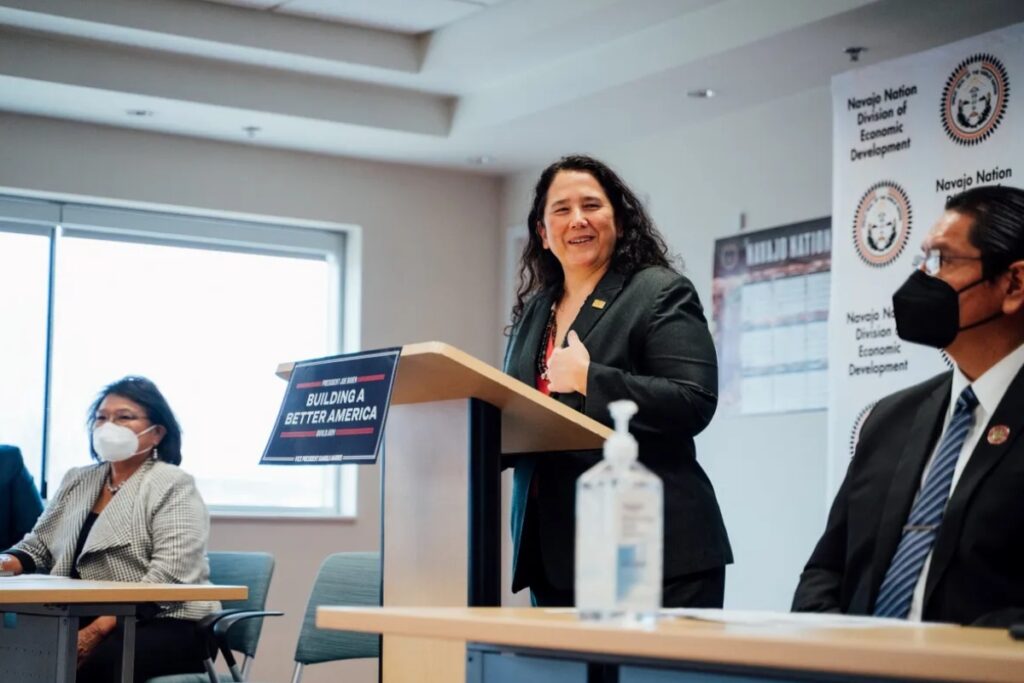 The U.S. Small Business Administration and Louisiana Gov. John Bel Edwards announced the expansion of HUBZone across Louisiana, a program that provides small businesses in low-income communities that hire low-income residents with opportunities to compete in the federal marketplace.

“The SBA’s HUBZones continue to be a critical tool in opening up new opportunities for small businesses to sell their goods and services directly to the world’s largest buyer: the U.S. Government,” said Administrator Isabella Casillas Guzman. “Thanks to Governor Edwards’ vision for Louisiana, the expansion of certified HUBZones will support efforts to empower rural and historically underserved Louisiana small businesses through the Biden-Harris Administration’s historic investments in critical infrastructure, broadband access and, restoring Made in America manufacturing.”

“I would like to thank SBA Administrator Isabella Casillas Guzman and South Central Region Administrator Ted James for continuing to support my administration’s efforts to drive small business growth in Louisiana,” Edwards said. “Small businesses lift up families and communities and drive our economy. This program will provide businesses in historically underutilized areas, including economically challenged rural communities, the opportunity to expand and access new markets.”

One of the approved areas identified in Louisiana’s 2022 petition is Census Tract 310.01, Ascension Parish.

Under the new HUBZone rule, a governor may submit one petition per year requesting that SBA designate certain qualifying areas, including Opportunity Zones as Governor-Designated Covered Areas. In reviewing a request for designation included in the petition, the Administrator may consider how the selections meet the objectives of the state’s economic development strategies. 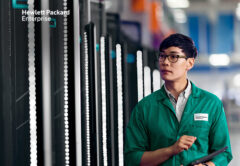