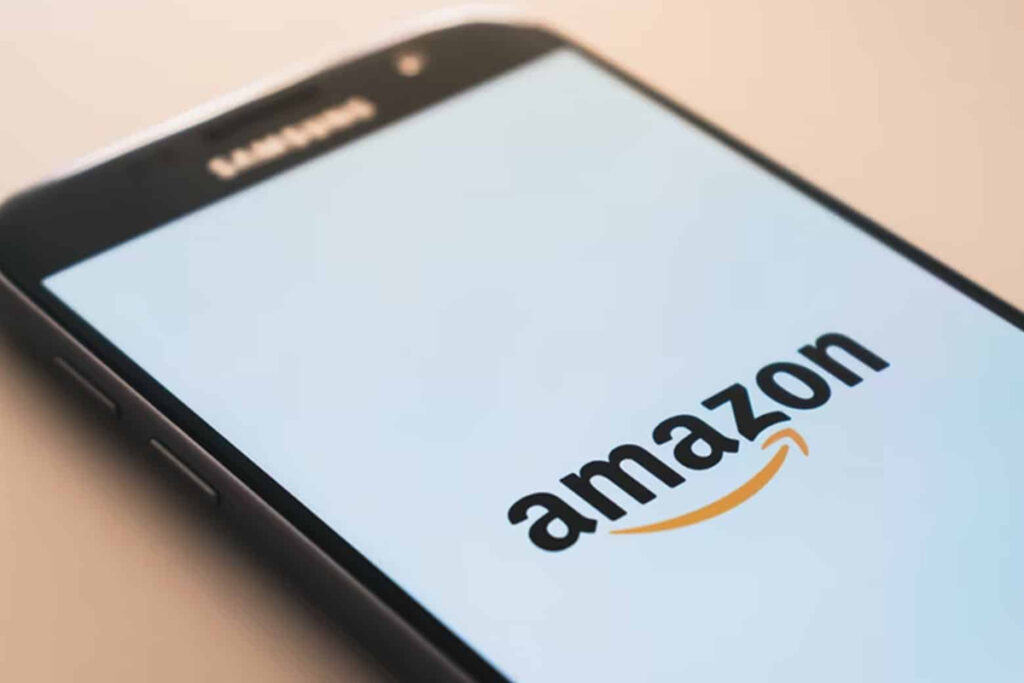 Amazon may be attempting to take on Shopify in the west, but in India, it is gearing up to explore social commerce.

Amazon has acquired the Indian social commerce startup GlowRoad in an all-cash deal as the e-commerce giant makes a bigger push into one of its key overseas markets, a source directly familiar with the matter told TechCrunch.

In a statement, an Amazon spokesperson confirmed the acquisition, saying the move will help the company make inroads with its commitment to digitizing the nation’s 10 million businesses by 2025.

The American giant, which has invested over $6.5 billion in its India operations, added: “Amazon continues to explore new ways to digitize India and delight customers, micro- entrepreneurs and sellers and bringing GlowRoad onboard is a key step in this direction.”

“Together with GlowRoad, Amazon will help accelerate entrepreneurship among millions of creators, homemakers, students, and small sellers from across the country. This acquisition will complement GlowRoad’s already loved service with Amazon’s technology, infrastructure, and digital payments capabilities, bringing more efficiency and cost-saving for everyone.”

GlowRoad sells products to customers at wholesale prices and helps them resell it on Facebook and WhatsApp. It also provides them with logistics network (to help deliver the product) and the ability to collect cash. On its website, the startup says it has built a network of over 6 million resellers who earn on an average of 35,000 Indian rupees ($460) per month.

Earlier this month, GlowRoad said it will expand to some markets in the Southeast Asia region.

“GlowRoad is committed to creating more ‘homepreneurs’ and bringing many unique and unbranded suppliers to the platform. Even after four years, we have just scratched the surface, and there’s so much more to do,” said co-founder Shekhar Sahu.

The four-year-old startup, which we have written about twice previously, counts Accel, CDH, Vertex and Korea Investment Partners among its backers and had raised about $32 million in previous investments, according to data intelligence platform Tracxn.

TechCrunch could not determine the amount Amazon is paying for the acquisition, but the source said that GlowRoad’s employees will join the e-commerce giant. The source requested anonymity as the matter is not public yet.

Amazon declined to disclose the financial terms of the deal.

Amazon’s experimentation with social commerce comes at a time when its chief rival, Walmart-owned Flipkart, is aggressively gearing up its own social commerce offering, called Shopsy, in the country. A handful of startups including SoftBank and Facebook-backed Meesho and Alpha Wave Global and Tiger Global-backed Dealshare also operate in the social commerce space and enjoy a larger market share than that of Shopsy, according to industry estimates.