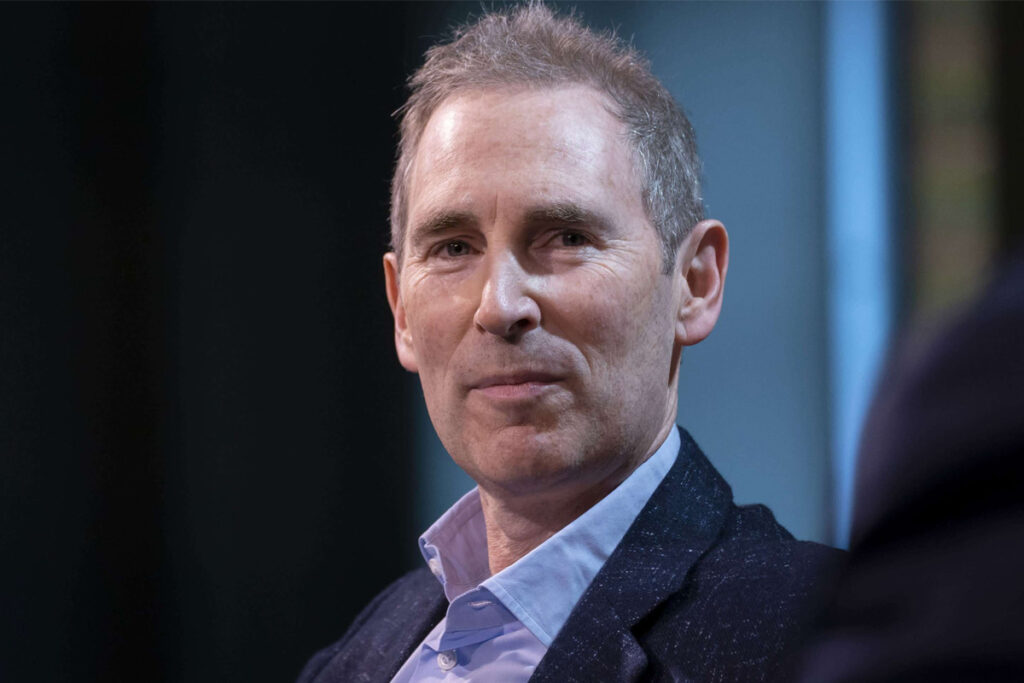 Amazon will conduct a racial-equity audit of its hourly workers after shareholders urged the company to provide more transparency into how its policies affect diversity, equity and workplace inclusion.

The company said in a recent securities filing that the audit will evaluate “any disparate racial impacts on our nearly one million U.S. hourly employees resulting from our policies, programs and practices.” The audit will be led by former Attorney General Loretta Lynch, now a partner at Paul, Weiss, Rifkind, Wharton & Garrison, as well as other attorneys from the firm.

Amazon said it will make the results of the audit public, but didn’t provide a projected completion date.

Shareholders have been pressing Amazon to commission an independent review of how the company may contribute to racial inequities. Meanwhile, New York State Comptroller Thomas DiNapoli has refiled a proposal for a racial-equity audit to be voted on at Amazon’s annual shareholder meeting next month.

“Amazon has taken some measures to address racial justice and equity, including committing financial resources and publishing workforce diversity data,” the shareholder proposal states. “However, Amazon faces controversies, some significant, that pose various risks and raise questions related to the company’s overall strategy and the company’s alignment with its public statements.”

DiNapoli submitted a similar measure at last year’s annual meeting. It won support from about 44% of Amazon’s shareholders but was ultimately rejected.

The e-commerce giant has recommended that shareholders vote against the resolution for an independent review, arguing that it is conducting its own audit. The company said it has also launched initiatives to address concerns of diversity and equity among its workforce, including examining the systems it uses to hire, develop and promote employees.

Amazon follows Tyson Foods and Citigroup in agreeing to conduct an audit of whether its practices contribute to racial inequities. Some Amazon shareholders have sharpened their focus on the company’s workplace policies amid the coronavirus pandemic and a surge of worker activism among its warehouse and delivery employees.

The company also will face a shareholder vote next month calling for an independent audit of its treatment of warehouse workers. The proposal cites reports of rising injury rates inside warehouses, and a recent citation by Washington state’s workplace-safety regulator, as evidence of workers “being subjugated to unsafe working conditions and unfair treatment.”

Amazon has urged shareholders to vote down the resolution, pointing to its investments in workplace safety