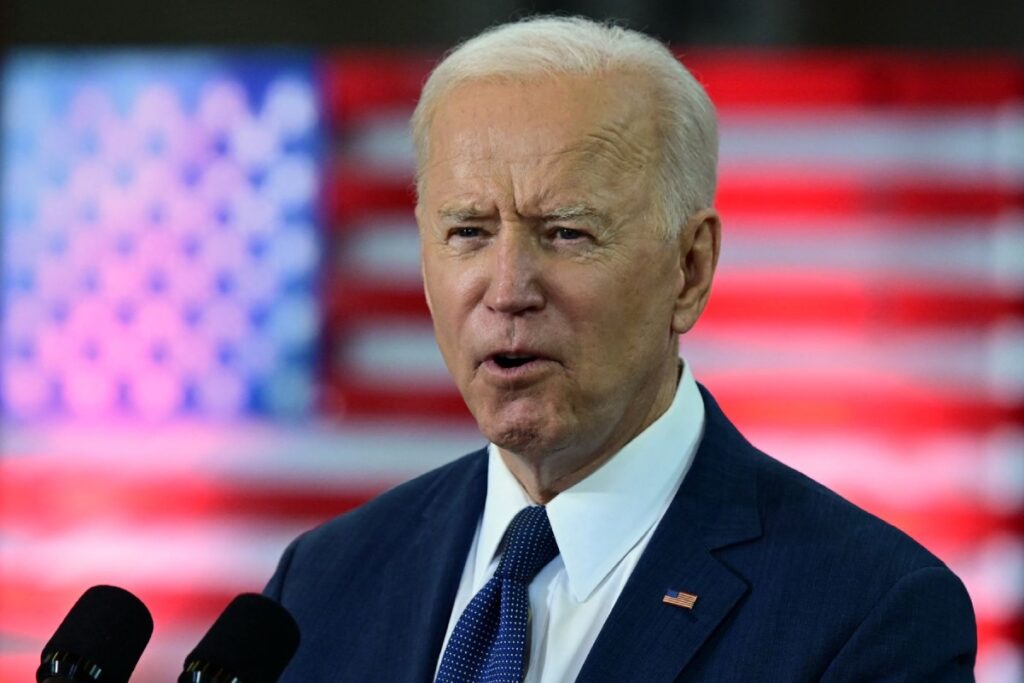 The Biden administration is taking the first steps to releasing $45 billion to ensure that every U.S. resident has access to high-speed internet by roughly 2028, inviting governors and other leaders on Friday to start the application process.

Commerce Secretary Gina Raimondo is overseeing the distribution and said that universal access to broadband internet would be akin to the electrification of rural America during the 1930s, a recognition that the internet is a utility needed for U.S. residents to function in today’s economy.

“There’s more than 30 million Americans who don’t have internet,” Raimondo said. “And in this day and age without high-speed internet, you can’t go to school, can’t go to the doctor, can’t do simple things. Think of how many times in a day you Google something or go online.”

The funding is part of the $65 billion for broadband in the $1 trillion infrastructure package that President Joe Biden signed into law last November. That bipartisan package is one of the policy achievements that the Democratic president is trying to sell to voters ahead of the midterm elections, though it’s unclear how much the message will resonate when much of the country is focused on high inflation, cultural differences, and political identity.

Former President Donald Trump has dismissed infrastructure spending as “fake” even though broadband spending was one of his own priorities. His Agriculture Department said in 2020 that it had invested $744 million on rural internet connectivity, a sum that was meaningful yet insufficient.

Raimondo is traveling to Durham, North Carolina. She’ll announce that governors can send their letters of intent to receive the broadband money, which comes from three programs totaling $45 billion. Each state would then get $5 million to help it consult with residents and write its plan.

The Commerce Department recognizes that internet needs vary by state. The money could be used to lay fiber optic cable, build-out Wi-Fi hotspots or even reduce monthly charges in places where the price is the main challenge. After the administration’s announcement Monday that it would provide a $30 monthly subsidy to low-income households, Raimondo noted that states could use the additional money from these programs to make the service free to some users.

The allocations would also be influenced by the Federal Communications Commission this fall releasing new maps that detail where people lack internet service or are underserved. Governors and other leaders would then have six months to use this data to shape their final applications. States and eligible areas are guaranteed a minimum of $100 million, though the average payment would be closer to $800 million, according to rough estimates from the Commerce Department.

The goal is to have states lay out a five-year timeline to provide full internet access while ensuring affordable internet access and promoting competition among providers. The federal government has not defined what qualifies as affordable, since that could be different around the country based on the cost of living.

The commerce secretary said she saw the impact that universal internet availability could have on people in her travels.

She said she spoke to a widower in rural South Carolina whose late wife could only see a doctor regularly through telehealth, but they lacked a high-speed connection. Raimondo talked to a college student in Atlanta with a full-time job who had to drive back to campus for the internet to do her homework, leaving the student so exhausted that she fell asleep at the wheel and got into two auto crashes.

“You close the digital divide and close the opportunity divide,” Raimondo said, “and we actually fulfill the American promise of giving everybody a shot at a good job, an education and health care.”