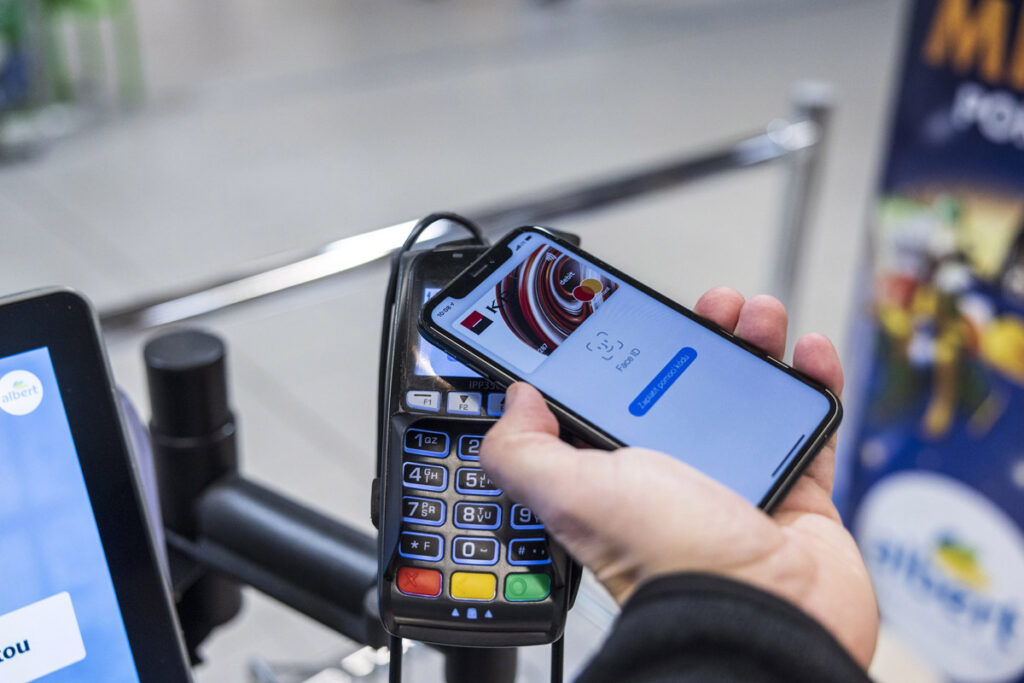 As expected, Apple is adding pay later functionality to its Apple Pay service, the company announced today during WWDC 2022. The feature will allow you to split the cost of purchases into four equal payments over six weeks with no interest and late fees. When making purchases with Apple Pay, you’ll see a new interface that gives you the option to either pay for a new item or service in full or over time. In the latter case, you’ll need to make one partial payment upfront, with three more to follow every two weeks thereafter. Reports that Apple was working on a pay later service first started circulating in 2021.

As part of iOS 16, Apple is also introducing enhancements to Wallet. You’ll soon have the ability to share digital hotel keys with others, including those with Android phones thanks to a partnership Apple has signed with the Internet Engineering Task Force. The feature will be supported by Mail, Messages and WhatsApp, among other apps. The company is also adding in-app ID verification, allowing those who live in states where you can store a digital version of your photo identification card to use that information for verification purposes. Apple Pay Order Tracking, meanwhile, will see receipts and tracking details delivered directly to your Wallet app. You can expect all of the Wallet features Apple detailed today to make their way to your iPhone and iPad later this year.