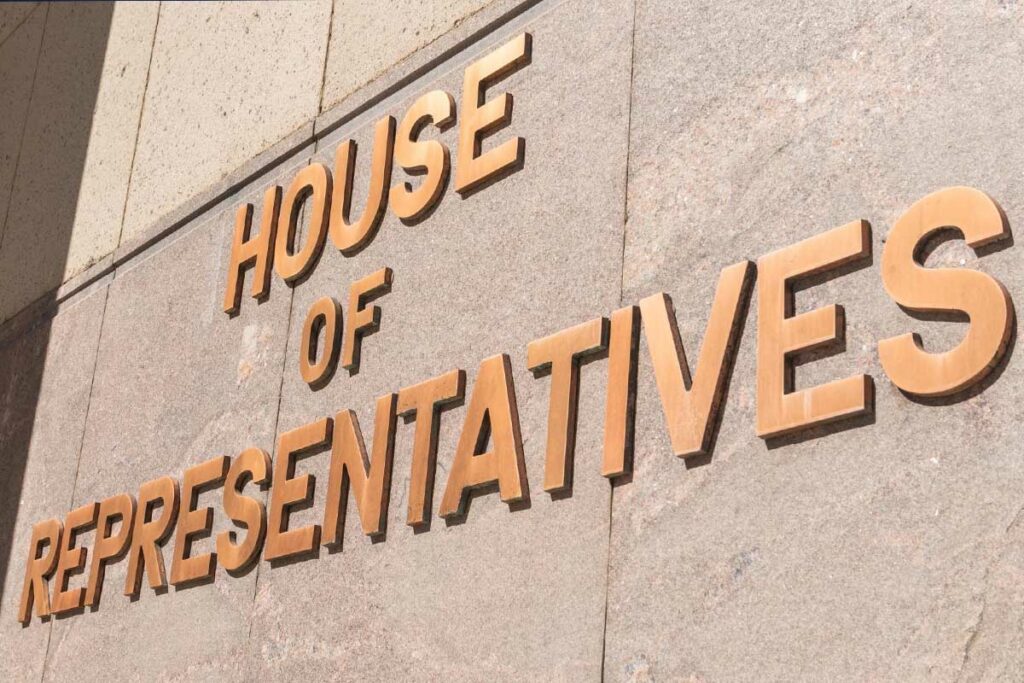 It took a lengthy filibuster on the Arizona House floor while Republican backers of a big business property tax break leaned on a fellow GOP lawmaker to switch her vote to yes, but the tax cut is close to heading to Republican Gov. Doug Ducey for his certain signature.

Wednesday’s party-line 31-28 victory for Republican Sen. J.D. Mesnard’s bill came after he teamed up with House GOP leaders on the House floor to pressure Rep. Brenda Barton to change her vote. A minor House amendment means a second Senate vote is needed before it goes to Ducey’s desk.

After a half hour of speeches by Republicans extolling the virtues of giving the tax break, Barton broke and gave it the needed 31st vote. She did not immediately respond to a request for comment on her decision to change her vote.

The measure cuts an additional 1% from the property assessment ratio set last year when the Republican-led Legislature cut it from 18% to 16%, with a four-year phase-in in 0.5% increments each year.

That cut was to conclude in 2025, but Mesnard’s new bill adds two more years of half-point cuts and leaves it at 15%.

Under the state’s complicated property tax formula, any loss of revenue will be shifted to other classes of property, mainly residential. But in this case, the state general fund will be tapped to make up the $88 million difference in state basic aid to schools.

“This bill is on the one hand nice for businesses who would pay lower property taxes,” Democratic Rep. Mitzi Epstein said during floor debate Tuesday. “Yay!”

On the other hand, she said, tapping the general fund that is becoming more reliant on sales taxes means lower-income Arizonans are increasingly paying for the cost of government while businesses and the wealthy see income and property tax cuts.

Rep. Ben Toma, the Republican House majority leader, said there’s already a shift in the property tax burden of about $1 billion — but it is from homeowners and owners of vacant and agricultural land to business property.

And he said it isn’t just the wealthy who are getting the break — all businesses pay the property taxes, not just wealthy business owners. He also said that because the new tax cut does not kick in until 2027, increasing property values will soften or eliminate the blow.

“The estimate of $48 million a year … it’s not going to be there,” Toma said. “This is trying to right the ship a little bit and trying to make this a little but more fair.”