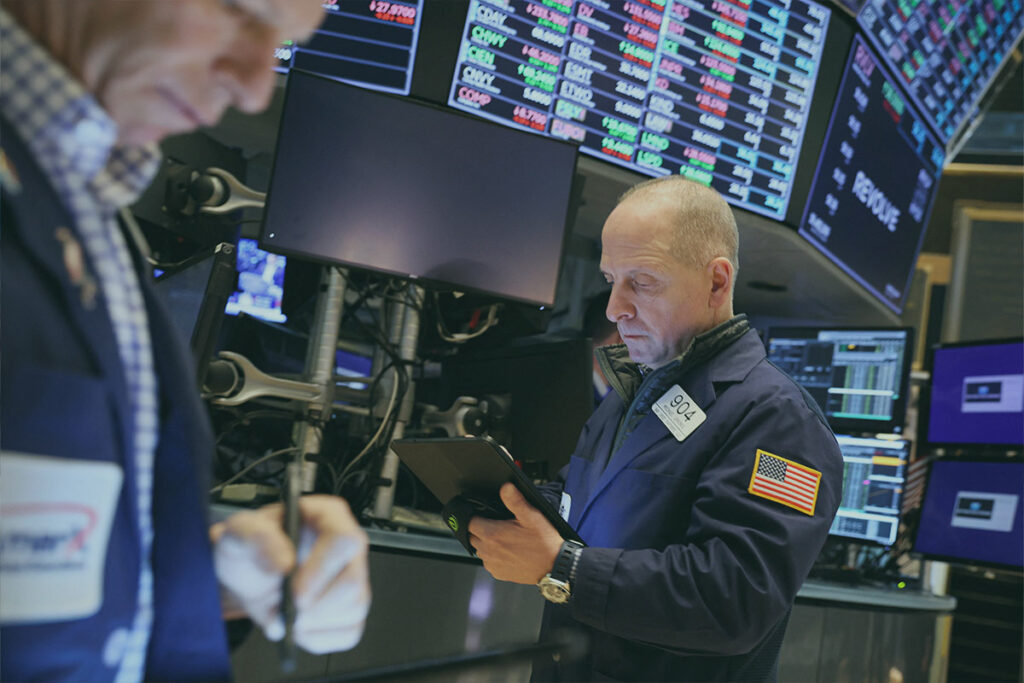 Shares sank in Asia on Monday after a report that U.S. inflation worsened last month sent stocks reeling on Wall Street. Major regional markets dropped more than 2% in early trading Monday, while U.S. futures slipped more than 1%. On Friday, the S&P 500 sank 2.9%, locking in its ninth losing week in the last 10. Investors had hoped the highly anticipated consumer price report would show the worst inflation in generations had slowed a touch last month, passing its peak. Instead, the U.S. government said inflation accelerated to 8.6% in May from 8.3% the month before. Investors took Friday’s report to suggest the Federal Reserve will persist in raising interest rates and making other moves in order to slow the economy, to try to force forcing down inflation. Tokyo’s Nikkei 225 index lost 2.6% to 27,088.86 and the Hang Seng in Hong Kong also gave up 2.6%, to 21,245.99. In South Korea, the Kospi declined 2.8% to 2,524.52, while the Shanghai Composite index dropped 1% to 3,252.58. Markets in Australia were closed for a holiday.

On Friday, the S&P 500 sank 2.9% to lock in its ninth losing week in the last 10, and tumbling bond prices sent Treasury yields to their highest levels in years. The Dow Jones Industrial Average lost 2.7%, and the Nasdaq composite dropped 3.5%. The growing expectation is for the Fed to raise its key short-term interest rate by half a percentage point at each of its next three meetings, beginning next week. That third one in September had been up for debate among investors in recent weeks. Only once since 2000 has the Fed raised rates by that much, last month. Surging prices and expectations about Fed policy have sent the two-year Treasury yield to its highest level since 2008 and the S&P 500 down 18.7% from its record set in early January. The worst pain has hit high-growth technology stocks, cryptocurrencies, and other big winners of the pandemic’s earlier days. Now the damage is broadening as retailers and others warn about upcoming profits.

Since early in the pandemic, record-low interest rates engineered by the Fed and other central banks have helped keep investment prices high. Now the “easy mode” for investors is being switched off. Since higher interest rates make borrowing more expensive, dragging on spending and investments by households and companies, there also is a risk the Fed could push the economy into a recession. Investors worry food and fuel costs may keep surging, regardless of how aggressively the Fed moves, partly because of the crisis in Ukraine, which is a major breadbasket for the world. Another report Friday showed consumer sentiment worsening more than economists expected. Much of the souring in the University of Michigan’s preliminary reading was due to higher gasoline prices.

On Saturday, the national average for a gallon of regular gas surpassed $5, by a fraction of a penny, according to the AAA auto club. That adds to several recent profit warnings from retailers indicating U.S. shoppers are slowing or at least changing their spending because of inflation. Such spending is the heart of the U.S. economy. The two-year Treasury yield zoomed to 3.05% following the inflation report from 2.83% late Thursday, a big move for the bond market. The 10-year yield was also up, but not quite as dramatically as the two-year yield. It rose to 3.19% as of early Monday, up from 3.15% Friday and 3.04% on Thursday. That’s its highest level since 2018.

The narrowing gap between those two yields is a signal that investors in the bond market are more concerned about economic growth. Usually, the gap is wide, with 10-year yields higher because they require investors to lock away their dollars for longer. A two-year yield higher than the 10-year yield would be a signal to some investors that a recession may hit in a year or two. In other trading, benchmark U.S. crude oil lost $2.11 to $118.56 per barrel in electronic trading on the New York Mercantile Exchange. It lost 84 cents to $120.67 on Friday.