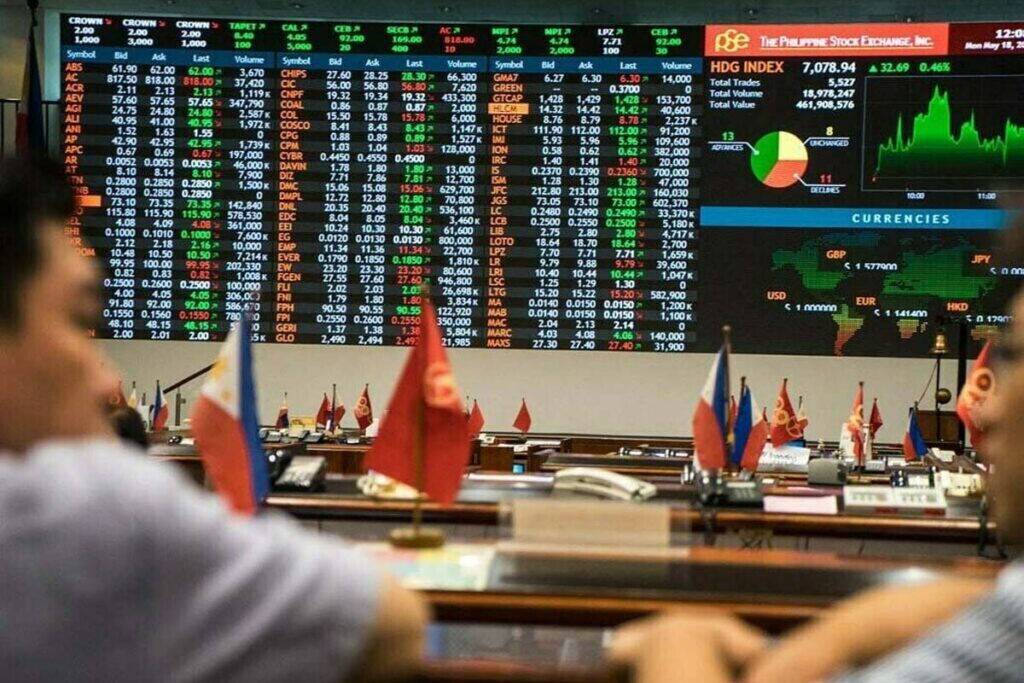 Most Asian stock indices fell on Wednesday, as growing fears over the global economy drove investors to dump riskier assets in favor of safe havens such as the U.S. dollar and government bonds.

Financial markets are grappling with multiple risks, including the prospects for aggressive U.S. interest rate hikes, a sharp slowdown in China, surging inflation, and the war in Ukraine.

There was little let-up in the selling in Asia, with MSCI’s broadest index of Asia-Pacific shares outside Japan down 0.76% to its lowest level since March 15. Tokyo’s Nikkei was down by 1.4%.

Battered Chinese stocks bucked the trend, gaining 1.14% as sentiment got a short-term boost from data showing profits at industrial firms grew at a faster pace in March from a year earlier.

China stocks fell to their lowest in two years on Tuesday on fears that persistent COVID-19 lockdowns would weigh heavily on its economic activity and disrupt global supply chains.

Analysts pointed to an overall “loss in confidence” that investors were feeling towards the Chinese government, saying more “tangible measures are needed to support the market and the economy”.

“Once there’s a way back to normalcy out of these lockdowns, then potentially we could see a large stimulus that would allow for consumers to come back with a vengeance and that’s when we’ll see investors regain confidence,” said Jim McCafferty, managing director for Asia-Pacific equity research at Nomura.

Russia, which has been demanding payments for its gas in roubles as sanctions over its invasion of Ukraine bite, said it will halt supplies to Poland and Bulgaria from Wednesday.

Safety flows have also supported the yen, which lifted away from recent lows to a one-week high of 126.96 and overnight enjoyed its best day on the struggling British pound in more than two years.

Analysts say markets are worried that an expected streak of rate hikes by the U.S. Federal Reserve could hurt growth just when many economies have started to recover from the pandemic-driven slumps.

Investors have also been fretting about volatile commodity prices because of the Russia-Ukraine war, with the International Monetary Fund warning this week about stagflationary risks in Asia.

The overnight sell-off on Wall Street underlined investor anxiety about the hit to earnings, with the Nasdaq down 4%, its lowest since late 2020.

After the market close, Google’s parent Alphabet Inc reported its first quarterly revenue miss of the pandemic and was down about 3%. Microsoft Corp fell 4% ahead of its results but recovered once it forecast double-digit revenue growth next year. read more

Yields on the benchmark 10-year Treasury notes were up slightly at 2.7704%.