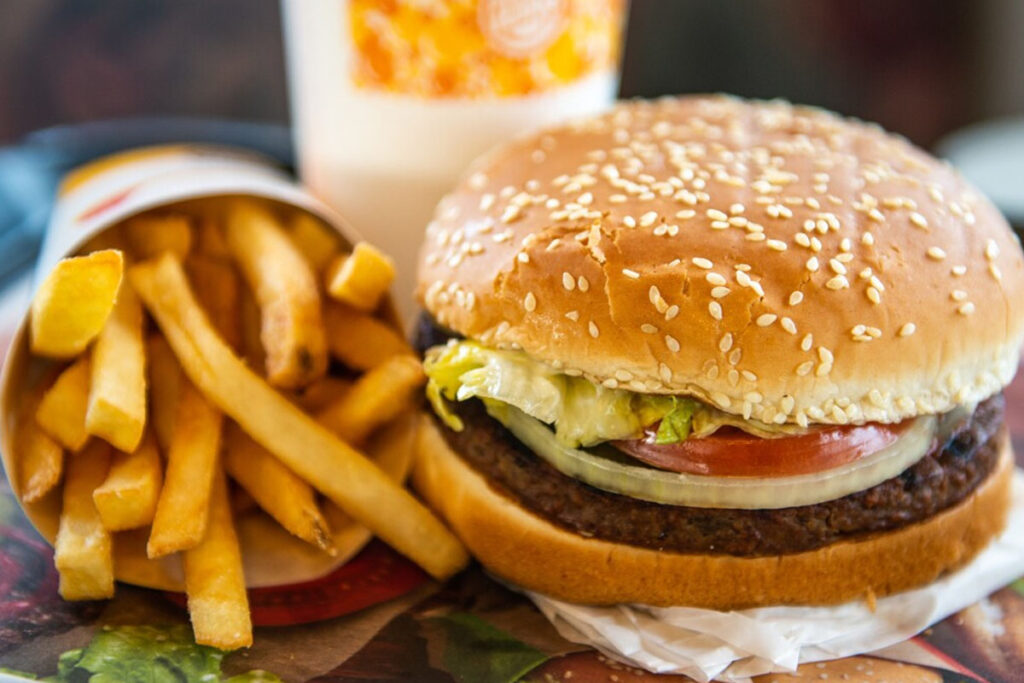 Burger King has released a new mobile campaign in Brazil that tasks consumers with finding bugs, or glitches, in the QSR’s mobile app, according to information shared with Marketing Dive.

The initiative, dubbed “Burger Glitch,” encourages users to search the brand’s app and social channels to find bugs, with deals worth up to 40% off. Those lucky to find them can share the deals on social media for additional perks.

“Burger Glitch” is the latest attempt by the burger brand to bolster its mobile app. Mobile ordering apps have become an increasingly important part of QSRs’ post-pandemic strategy.

Many gamers are familiar with the concept of bugs and glitches, which refer to when a game doesn’t work properly, such as a graphics error. With 87% of Gen Zers and 83% of millennials playing games regularly, “Burger Glitch” could help Burger King expand its mobile presence and drive brand loyalty among younger consumers.

The promise of rewards for finding hidden glitches not only compels people to download the chain’s mobile app, but also to explore and familiarize themselves with its ordering and loyalty features. Finding a coupon gamifies the rewards experience, urging the user to make a purchase and potentially encouraging future app use. To tie the real world to the virtual one, Burger King produced “glitched” versions of its sandwiches, such as adding too many patties or putting nuggets on top. They were passed out in stores and delivered to some major Brazilian game streamers.

Burger King’s attempt to create its in-app glitches could strike a chord with gamers, who sometimes go out of their way to encounter glitches. Some glitches are so outrageous they’ve developed their cult following, such as dead NPCs attending a wedding in The Elder Scrolls V: Skyrim, Geralt’s floating horse in The Witcher 3: Wild Hunt, and the glitch that spawned an unofficial Pokemon species known as MissingNo in Pokemon Red and Blue.

Mobile apps have become an increasingly integral part of the QSR landscape, especially as the industry is plagued by job shortages and shifting consumer habits. Mobile apps help to streamline menus and ordering ahead allows kitchen staff to prepare food, which can help to reduce the strain put on smaller crews. Previously, the brand doled out cryptocurrency to consumers who made qualifying purchases on the app to build up its loyalty program.