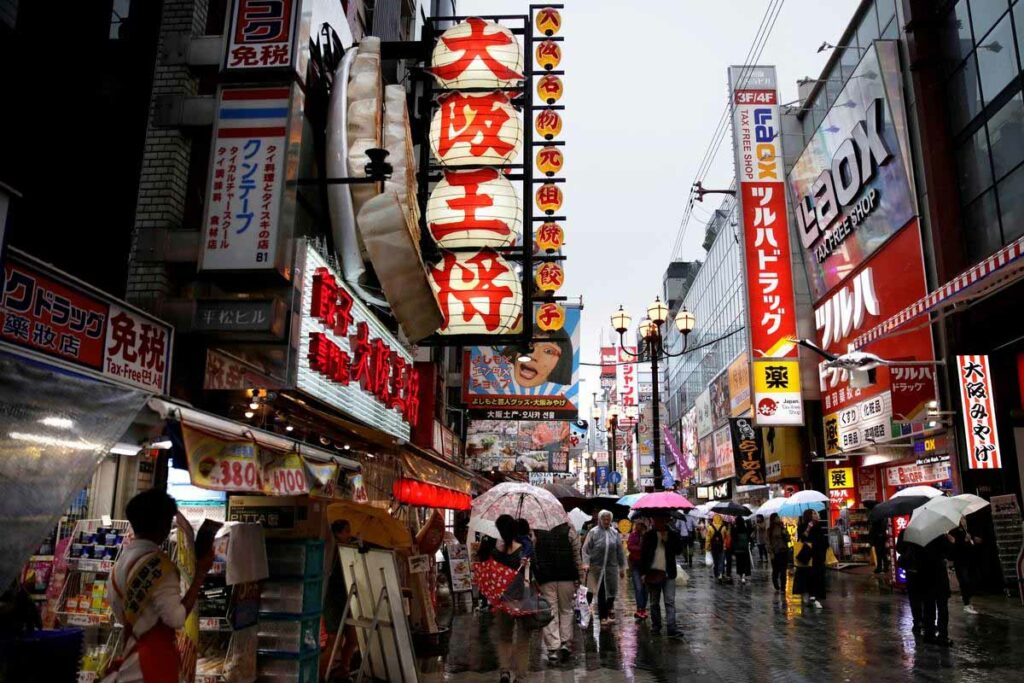 Japanese big manufacturers’ morale slipped in the first quarter from the previous three months, the Bank of Japan’s closely watched “tankan” survey showed on Friday, as lingering COVID-19 pains and the war in Ukraine clouded the outlook.

The headline index for big manufacturers slipped to plus-14 from plus-17 in the last quarter, the central bank’s key survey showed. That compared with economists’ median estimate for plus-12 in a Reuters poll of analysts.

US employers maintained a brisk pace of hiring in March, driving the unemployment rate to a new two-year low of 3.6 percent while also boosting wages, resulting in a further tightening of labor market conditions and opening the door to a hefty 50 basis points interest rate hike from the Federal Reserve in May.

The 11th straight month of job gains of over 400,000 underscored the economy’s resilience even as growth appears to have slowed considerably in the first quarter under the weight of high inflation amid snarled supply chains.

Italy’s employer’s association Confindustria on Saturday slashed its growth forecast for the economy in 2022 to 1.9 percent from an estimate of 4.1 percent given in October, citing the impact of a “deep supply shock” following Russia’s invasion of Ukraine.

In a report, the association’s research unit CSC forecast gross domestic product would rise 1.6 percent next year, adding the worsened scenario would postpone a return to levels seen before the coronavirus pandemic — initially expected in the second quarter of 2022 — to the first months of next year.

The new forecasts are based on the assumption that the war in Ukraine ends by June, or at least that the economic uncertainties diminish, but the numbers would likely weaken further should the conflict persist until the end of this year, or even spill into 2023, the industry association added.

Mexico’s government forecast economic growth of 3.4 percent for 2022, far below what the nation’s President was aiming for, a Finance Ministry document showed on Friday, as Latin America’s second-largest economy claws back losses from the COVID-19 pandemic.

The ministry said in a published budget document that it expects the economy to expand by 3.5 percent in 2023.

“The persistent impacts of the pandemic on supply and demand imbalances, and the escalation of the geopolitical conflict between Russia and Ukraine, have forced countries to adjust their growth expectations for this year,” the document says.

China’s factory activity slumped at the fastest pace in two years in March due to a local COVID-19 resurgence and economic fallout from the Ukraine war, a survey showed on Friday, strengthening the case for more policy support for the economy.

The Caixin/Markit Manufacturing Purchasing Managers’ Index (PMI) fell to 48.1 in March, indicating the steepest rate of contraction since February 2020, from 50.4 in the previous month.

The 50-point index mark separates growth from contraction every month.

The deterioration in manufacturing conditions was broadly in line with the official PMI released on Thursday, which showed activity contracted at the quickest rate since October 2021. The private-sector Caixin survey focuses more on small firms in coastal regions compared with the official survey.