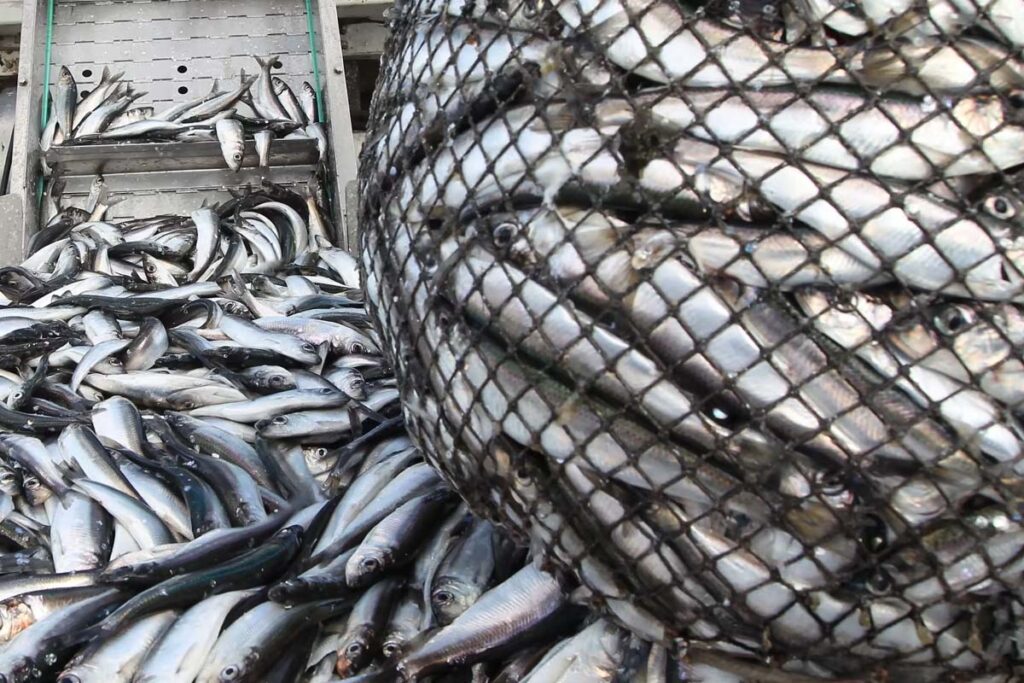 An inflation gauge closely tracked by the Federal Reserve rose 6.3% in April from a year earlier, just below a four-decade high set in March and the first slowdown since November 2020. The report added to other recent signs showing that while high inflation continues to cause hardships for millions of households, it may finally be moderating, at least for now. The report also showed that consumer spending rose by a healthy 0.9% from March to April.

Minnesota gained 11,900 jobs, up 0.4% from March to April on a seasonally adjusted basis following the addition of 13,200 jobs the previous month. The private sector gained 10,600 jobs, up 0.4%. This continues a gaining streak for the seventh month. The labor force participation rate rose from 68.1% to 68.3%.

Preliminary estimates indicate North Dakota’s April 2022 not seasonally adjusted nonfarm employment was higher by 10,600 jobs (+2.6 percent) when compared to the same month one year ago. The Grand Forks metro area accounted for 1,100 of the positions. Leisure and Hospitality had the largest gains in Grand Forks followed by the Professional and Business Services sector.

After falling below the $2 million dollar mark for consecutive months Grand Forks sales tax collections topped $2.17 million dollars in the May payment. That pushes the year-to-date tally to $11,649,623.43. That’s up 3.54% over one year ago.

Hampton Corporation has secured a building permit from the City of Grand Forks for a 24 unit apartment building with garages at 2251 Fleetwood Drive. The permit is for a $4.125 million dollar project.

The Minnesota Board of Animal Health extends the statewide ban on poultry events until Friday, July 1, 2022. Animal health officials first enacted the ban in April and extended it once already to reduce the potential risks of spreading HPAI. The ban includes all poultry swaps, fairs, exhibitions and other events where live poultry and susceptible birds are brought together and then disperse.

Minnesota employers will benefit from $3.347 million in Dual Training Grants from the Minnesota Office of Higher Education to fund related instruction of dual-training programs. Of the funds awarded, $1.9 million was awarded to employers located in greater Minnesota. The funding will help 56 employers located throughout Minnesota provide educational advancement and career pathways to a total of 644 current and new employees.

North Dakota’s Industrial Commission has approved a $15 million loan to Midwest AgEnergy Group and Carbon America Developments LLC for a carbon dioxide capture and sequestration project in McLean County. The project would capture CO2 from the Blue Flint Ethanol Plant. The goal is to reduce the emissions from the ethanol plant by about 200,000 tons per year.

Ford Motor Company has settled claims by 40 U.S. state attorneys general that the company made misleading claims about the fuel economy and payload capacity of some of its vehicles. The company agreed Tuesday to pay $19.2 million to the states and refrain from making misleading advertising claims. Ford says in a statement that it is pleased the investigation was settled with no judicial finding of improper conduct.

The North Dakota Department of Human Services and the Center for Rural Health at the University of North Dakota School of Medicine and Health Sciences today announced the launch of the North Dakota Qualified Service Provider Hub – a virtual resource and training center developed to support the state’s direct care workforce. The hub will support individuals enrolled as qualified service providers with the department. These direct care workers provide in-home and community-based services to older adults and individuals with disabilities, including traumatic brain injuries and dementia.

Altru has been Awarded Regional Laboratories Accreditation from the Joint Commission. “What this Joint Commission accreditation means to our patients is that they can be confident our regional laboratories in Crookston, Devils Lake, Thief River Falls, Truyu (MOHS) and at the Professional Center are meeting the highest quality standards for laboratories in healthcare,” explains Terri Hintz, laboratory services manager at Altru.

The University of Minnesota Crookston announced that Tu Lynn Sommerfeld has returned as director of the Early Childhood Development Center (ECDC). Sommerfeld previously served as the director for 11 years, before leaving last fall to take a position at Sacred Heart School in East Grand Forks, Minn. She will commence her second stint as director of the ECDC June 1, 2022.

North Dakota residents who want to give fishing a try are reminded they can fish for free June 4-5. That is the state’s free fishing weekend, when all residents 16 and older can fish any North Dakota water without a license. Residents 15 and younger do not need a fishing license at any time of year.

Many hotels across the United States have done away with daily housekeeping service, making what was already one of the toughest jobs in the hospitality industry even more grueling. Industry insiders say the move away from daily cleaning, which gained traction during the pandemic, is driven by customer preferences. But others say it has more to do with profit and that it’s allowed hotels to cut their number of housekeepers.