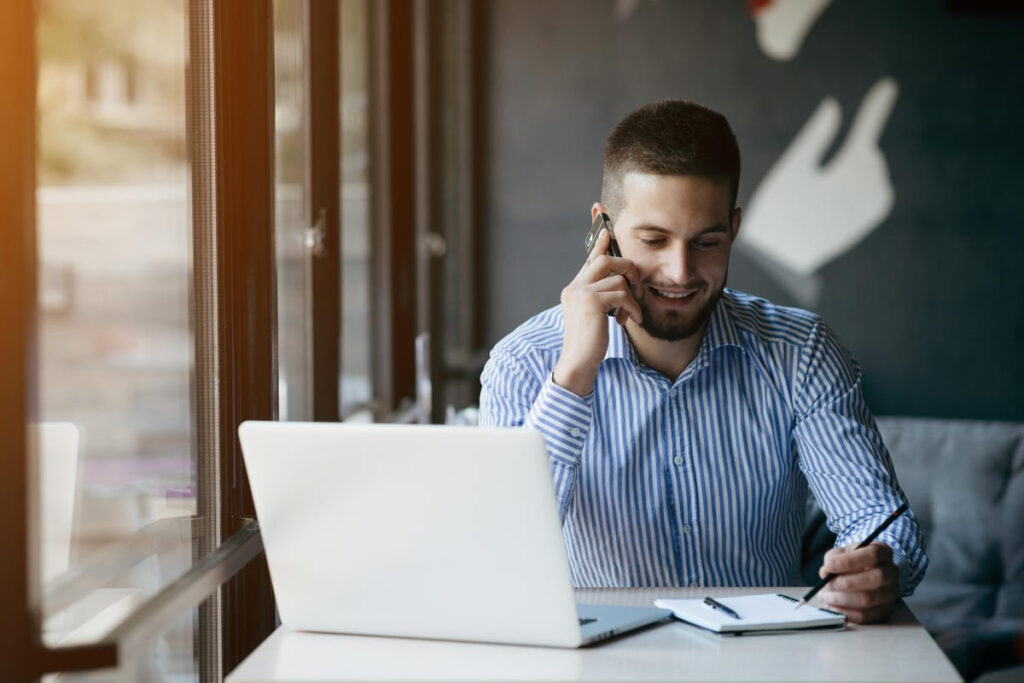 Southern Tide merchandise comprised about 20% of sales at Fred Rowe’s Gentlemen’s & Lady Outfitters store on St. Simons Island, a fact that did not go unnoticed by corporate.

Rowe was given a choice: open a store solely dedicated to Southern Tide products or the company will open a corporate-owned store.

The choice to open a store two doors down from the Gentlemen’s & Lady Outfitters location at Shops at Sea Island was not difficult for Rowe because the merchandise in both stores emphasizes the coastal lifestyle.

Actually, both stores attract the same customers seeking quality, lightweight, casual clothing. It’s not unusual for Rowe or his employees to suggest going to the other store if they don’t find what they are looking for.

Rowe held a ribbon cutting to celebrate the grand opening of the Southern Tide store earlier this month.

Rowe said he had to hire three new employees when he opened his new store. Another six employees work at the Gentlemen’s story a few doors away.

Rowe said about 40% of his customers are residents, another 30% are visitors who return on a regular basis and the remaining business is from tourists.

He took over ownership of the Gentlemen’s & Lady Outfitters store from his father-in-law Frank Still Jr. and Still’s sister Elizabeth in 2019.

They bought the Athletic Attic store located at the old Brunswick Mall in 1983, before moving the store to St. Simons Island. They created Gentlemen’s Outfitters in 1994, before retiring and turing over ownership to Rowe, who has been working for the company since 2000.

He said he talks “regularly” with his father-in-law about the business since he took over.

“He didn’t want his daughter to go hungry so he gave me a job,” Rowe said. “I learned successful business owners have to be up front talking to customers. You can’t be an owner who is on vacation all the time or in the back office.”