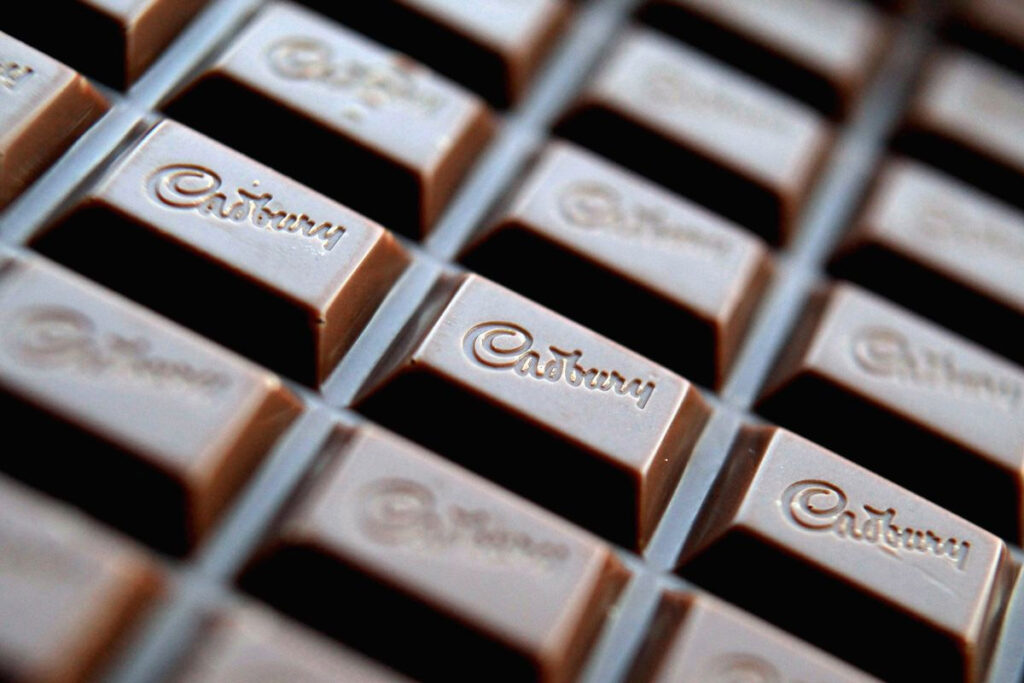 Cadbury has shrunk the size of its Dairy Milk sharing bars by 10%, but will not reduce the price for customers.

Parent company Mondelez blamed costs associated with the production of its chocolate spiking, as it reduced the bars’ size from 200g to 180g.

They are still typically being sold at £2 despite the downsizing.

US firm Mondelez said the move was the first for that size of Dairy Milk bar in a decade.

In 2020, the company was accused of “shrinkflation” – reducing the size of a product while keeping the price the same to boost profits.

At the time, Cadbury chocolate bars sold in multipacks, including popular treats like Crunchies, Twirls, and Wispas, were reduced in size to reduce their calorie count, Mondelez said.

The latest move comes as the cost of food is increasing, placing further pressure on UK households during the cost of living crisis.

Last week, the rate of inflation (which tracks how the cost of living changes over time) hit a fresh 30-year-high of 6.2% for the year to February.

A Mondelez spokesperson said: “We’re facing the same challenges that so many other food companies have already reported when it comes to significantly increased production costs – whether it’s ingredients, energy, or packaging – and rising inflation.

“This means that our products are much more expensive to make.”

“We understand that consumers are faced with rising costs too, which is why we look to absorb costs wherever we can, but, in this difficult environment, we’ve had to decide to slightly reduce the weight of our medium Cadbury Dairy Milk bars for the first time since 2012, so that we can keep them competitive and ensure the great taste and quality our fans enjoy.”

The Food Standards Agency (FSA) said the fake products were being sold online and in shops across the UK and might not be safe to eat.

It said any Wonka-branded chocolate which does not feature the “Ferrero” or “Ferrara Candy Company” trademarks on the label was likely to be fake.

Some had been found to contain allergens not listed on the label.

The warning comes after a sharp increase in reports of counterfeit chocolate bars on sale over the past year.

The agency said there was a possibility the fake bars were being produced or repackaged by unregistered businesses and individuals who could be breaking food hygiene, labeling, and traceability laws.

Tina Potter, Head of Incidents at the FSA, said: “With Easter less than a month away, it is more important than ever that parents and grandparents are aware of the risks that these bogus chocolate bars could pose to their children, particularly those living with a food allergy or intolerance.

“If you have bought these knock-off bars, do not eat them or give them to friends and family.”

The FSA said it was continuing to investigate further reports with support from local authorities.

The Wonka brand was sold by Swiss food giant Nestle to Ferrero Group in 2018, alongside the rest of its US sweets and chocolate business.

It is not the first time the brand has been targeted by fraudsters.

The product is based on Road Dahl’s book Charlie and the Chocolate Factory, which has also inspired two film adaptations. In the book, children who found golden tickets in the bars won a trip to Willy Wonka’s chocolate factory.