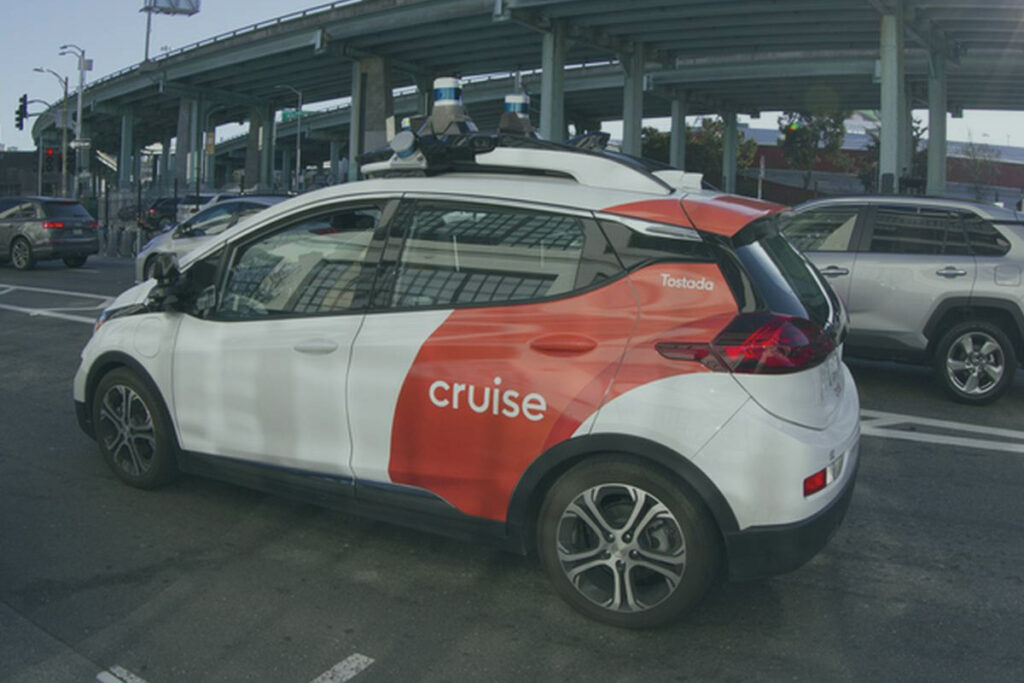 General Motors’ fleet of self driving vehicles isn’t the best at handling run-ins with California police, but that didn’t stop the state’s regulators from approving the company to start charging passengers for driverless rides across San Fransisco.

As Cruise Chief Operating Officer Gil West boasted in a blog post about the news, the company is the first to be granted the California Public Utilities Commission’s (CPUC) “Driverless Deployment Permit,” which lets Cruise charge fares for driverless rides in the same way a regular taxicab would.

While the city’s seen dozens of different driverless companies come through its streets in recent months, the only other name to come close to nabbing one of these permits is the Alphabet-owned Waymo, which got clearance to begin charging passengers this past February. Unlike Cruise though, Waymo’s rides were only approved on the condition that a human operator is present during each drive.

That doesn’t mean that the Commission is going completely hands-off with these vehicles, though. According to the draft agreement passed down by the CPUC, Cruise will initially be limited to a 30-car electric vehicle fleet, and those cars are restricted to roving around San Fransisco’s less congested neighborhoods. Rides can only happen between 10 p.m. and 6 a.m., and any rides during “heavy rain or fog” aren’t allowed, either.

All things considered, it’s a small price to pay. West noted in his blog post that California’s decision is “a giant leap for our mission here at Cruise to save lives, help save the planet, and save people time and money,” and a “major milestone” for the autonomous vehicle industry as a whole. He went on to note that Cruise would be debuting these fared rides “gradually.”

There’s a good chance Cruise will be pressing regulators to “gradually” lift that 30-vehicle market cap in the near future. During an investor event held less than a year ago, Cruise CEO Dan Ammann detailed plans to grow its fleet to thousands—if not tens of thousands—of cars in the coming years.

“Over the next 12 to 24 months, you will be able to push a button and get a ride with a very short ETA in a couple of major cities in the United States,” he said at the time. “If you look at the next three to four years, we will be deployed in multiple cities, multiple markets around the U.S.”