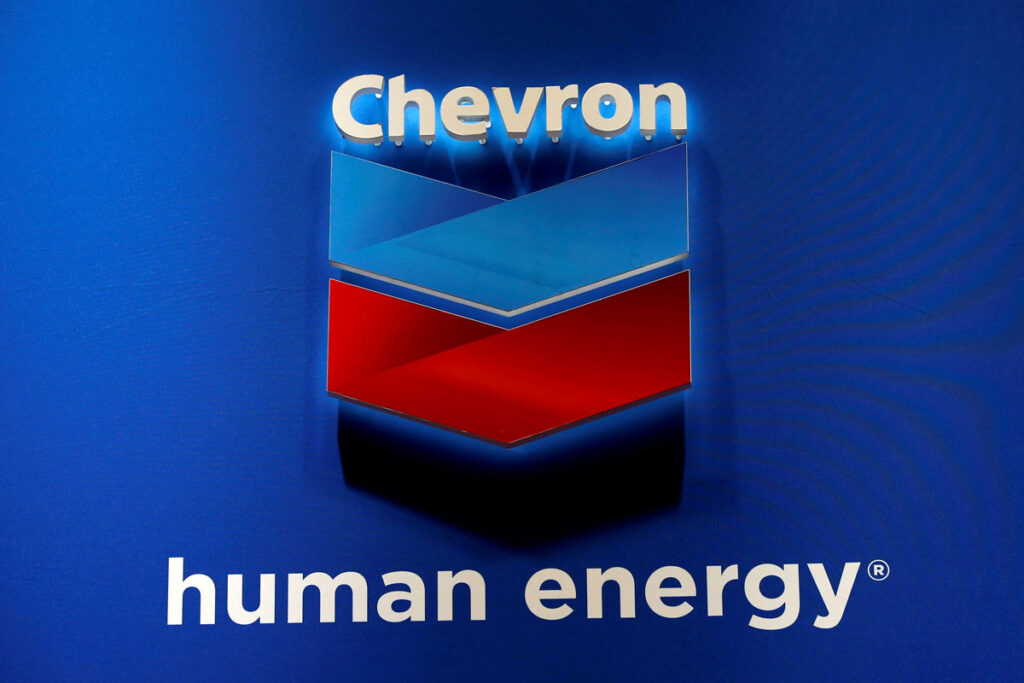 Chevron Corp (CVX.N) will consolidate its exploration and production and refining units under a single executive, it said on Thursday, as the company sharpens its focus on U.S. oil and gas production and cost-efficiency.

Chevron’s decision to raise its U.S. output has been reinforced by global sanctions against Russian oil, following the Ukraine invasion in February. The consolidation comes after a streamlining two years ago that would cut about 10% of its workforce.

The second-largest U.S. oil producer has pledged to add 15% this year to its output in the top U.S. shale basin, which supplies about 23% of its global production.

Hearne will run the Oil, Products & Gas business, Chevron said. He previously was president of Europe, Asia, and Pacific production.

Jobs affected are mainly at the senior executive level, a spokesperson said.

The reorganization will “bring strategy, policy and business development into tighter alignment as we focus on leveraging our strengths to deliver lower carbon energy to a growing world,” Chief Executive Michael Wirth said in a statement.