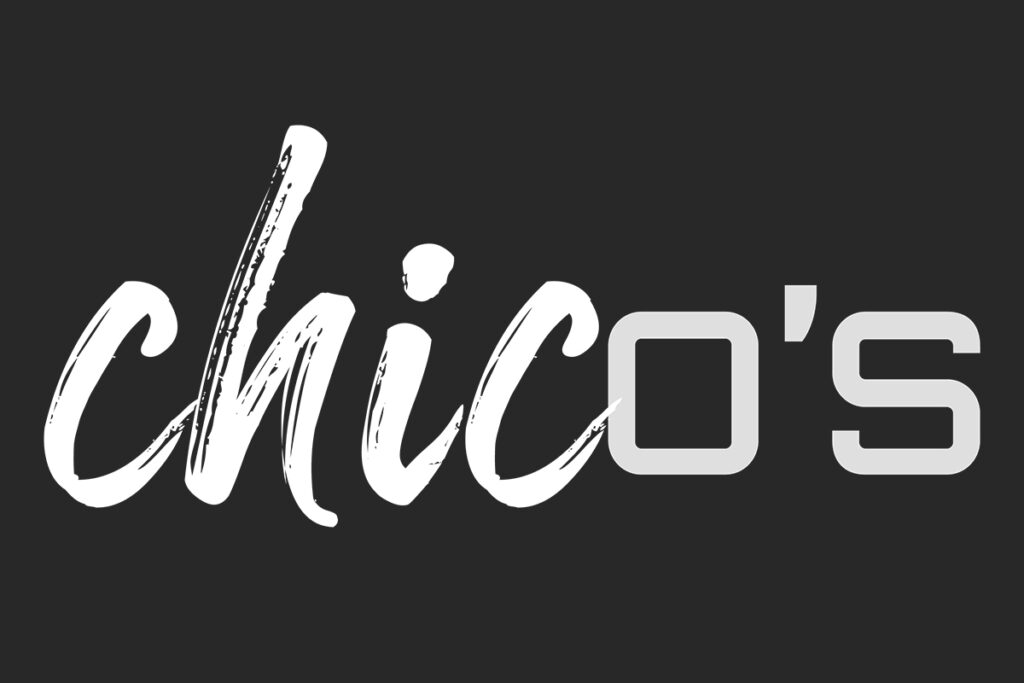 As it focuses on improving its digital operations, Chico’s FAS has unveiled new mobile apps for Chico’s, White House Black Market, and Soma, the company announced on Tuesday.

The apps integrate with the brands’ loyalty programs and include a store locator tool, “App Stories” content carousels, and barcode scanning. The company tapped Poq, a mobile shopping app developer, to create the apps.

So far, the apps have been downloaded more than 75,000 times and have a 4.9-star rating in the iOS app store. The company said an Android version of the apps will launch this week.

The revamp of the company’s mobile apps follows various leadership changes at Chico’s as it pursues a turnaround and aims to build out its digital capabilities.

Last March, the company appointed Jay Topper to serve as its chief digital officer and oversee its technology, security, and supply chain. The company also brought on Macy’s veteran Nancy Johnson as senior vice president and general merchandise manager of merchandising and design for the Chico’s brand last year and hired former Lululemon executive Patrick Guido as its new CFO.

The company has also been improving its delivery capabilities to attract consumers. Chico’s teamed up with Roadie in December 2020 to offer same-day delivery for White House Black Market, Soma, and Chico’s stores. A year later, the company began using Walmart GoLocal to deliver goods for all three brands as the big-box retailer’s first fashion client.

“Launching these new mobile apps is another step forward in our work to leverage premier digital capabilities to drive loyalty and sales conversion,” Stacey Blicker, vice president of digital commerce, said in a statement. “These apps create an additional selling channel for customers to fall in love with our brands by providing a unique brand experience, another way to enjoy social commerce, and a more personalized browsing and buying experience.”

As Chico’s adds new digital features, the company has been evaluating its physical footprint. In 2021, the company was planning to close 30 to 40 stores due to underperformance, but those closures slowed in Q3 thanks to improved profitability at some locations. CEO Molly Langenstein said that the company’s Q3 2021 earnings were the best third-quarter earnings performance for the company since 2016. In the next quarter, the company saw a 28.5% bump in sales compared to last year, and its net sales for the year increased by 36.7%.