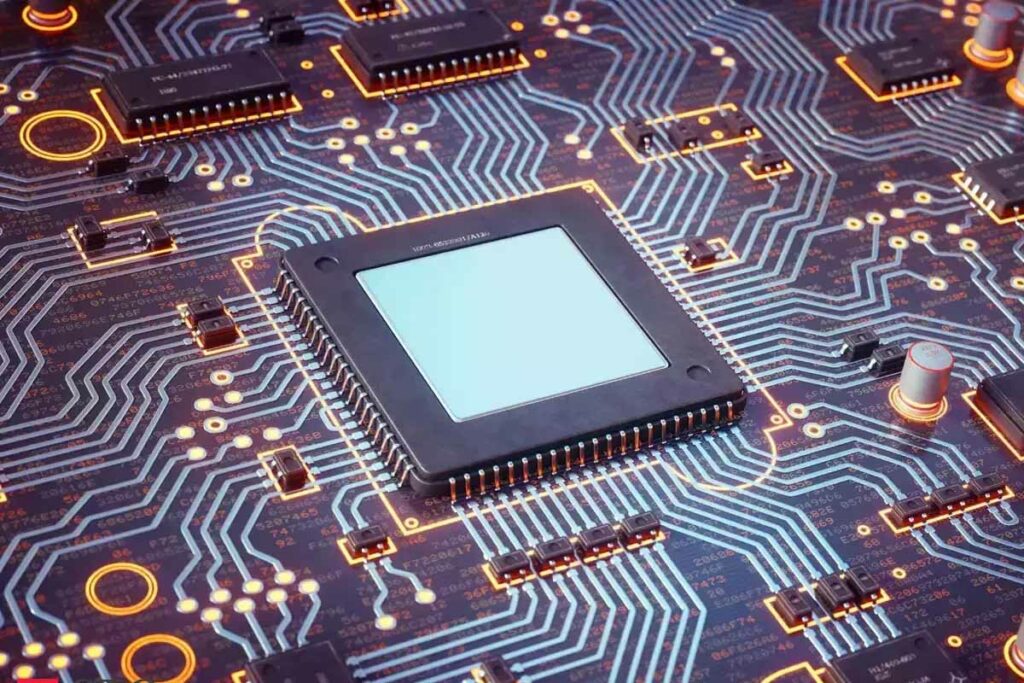 Computers using light rather than electric currents for processing, only years ago seen as research projects, are gaining traction, and startups that have solved the engineering challenge of using photons in chips are getting big funding.

In the latest example, Ayar Labs, a startup developing this technology called silicon photonics, said on Tuesday it had raised $130 million from investors including chip giant Nvidia Corp.

While the transistor-based silicon chip has increased computing power exponentially over the past decades as transistors have reached the width of several atoms, shrinking them further is challenging. Not only is it hard to make something so miniscule, but as they get smaller, signals can bleed between them.

So, Moore’s law, which said every two years the density of the transistors on a chip would double and bring down costs, is slowing, pushing the industry to seek new solutions to handle increasingly heavy artificial intelligence computing needs.

According to data firm PitchBook, last year silicon photonics startups raised over $750 million, doubling from 2020. In 2016 that was about $18 million.

“A.I. is growing like crazy and taking over large parts of the data center,” Ayar Labs CEO Charles Wuischpard told Reuters in an interview. “The data movement challenge and the energy consumption in that data movement is a big, big issue.”

The challenge is that many large machine-learning algorithms can use hundreds or thousands of chips for computing, and there is a bottleneck on the speed of data transmission between chips or servers using current electrical methods.

Light has been used to transmit data through fiber-optic cables, including undersea cables, for decades, but bringing it to the chip level was hard as devices used for creating light or controlling it have not been as easy to shrink as transistors.

PitchBook’s senior emerging technology analyst Brendan Burke expects silicon photonics to become common hardware in data centers by 2025 and estimates the market will reach $3 billion by then, similar to the market size of the A.I. graphic chips market in 2020.

PsiQuantum raised about $665 million so far, although the promise of quantum computers changing the world is still years out.

Lightmatter, which builds processors using light to speed up AI workloads in the data center, raised a total of $113 million and will release its chips later this year and test with customers soon after.

It is not just the startups pushing this technology forward. Semiconductor manufacturers are also gearing up to use their silicon chip-making technology for photonics.

GlobalFoundries Head of Computing and Wired Infrastructure Amir Faintuch said collaboration with PsiQuantum, Ayar, and Lightmatter has helped build up a silicon photonics manufacturing platform for others to use. The platform was launched in March.

Peter Barrett, founder of venture capital firm Playground Global, an investor in Ayar Labs and PsiQuantum, believes in the long-term prospects for silicon photonics for speeding up computing but says it is a long road ahead.

“What the Ayar Labs guys do so well … is they solved the data interconnect problem for traditional high-performance (computing),” he said. “But it’s going to be a while before we have pure digital photonic compute for non-quantum systems.”