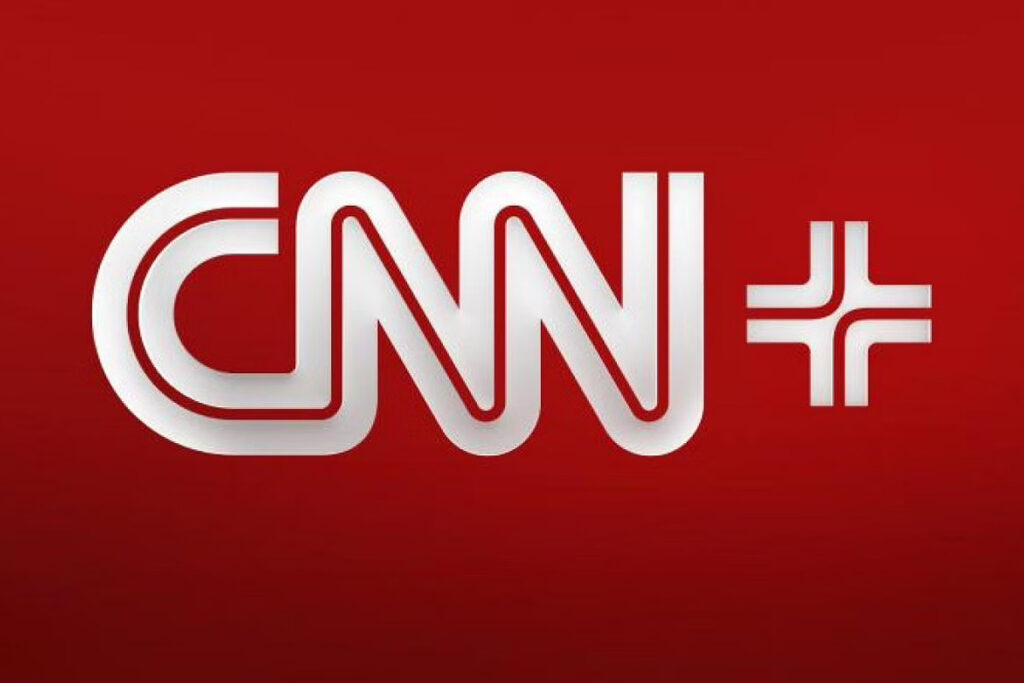 Warner Bros. Discovery has pulled the plug on CNN+ after the network’s recently launched streaming service failed to resonate with viewers. It will cease operations on April 30.

“As we become Warner Bros. Discovery, CNN will be strongest as part of WBD’s streaming strategy which envisions news as an important part of a compelling broader offering along with sports, entertainment, and nonfiction content,” CNN Worldwide CEO Chris Licht said in a statement.

“We have therefore made the decision to cease operations of CNN+ and focus our investment on CNN’s core news-gathering operations and in further building CNN Digital,” Licht continued. “This is not a decision about quality; we appreciate all of the work, ambition and creativity that went into building CNN+, an organization with terrific talent and compelling programming. But our customers and CNN will be best served with a simpler streaming choice.”

The decision comes after widespread speculation that CNN’s new parent company, Warner Bros. Discovery, would scale back or eliminate the service after a long-planned merger between Discovery and WarnerMedia was completed earlier this month. Many industry insiders have wondered why CNN even launched the service when the merger was looming.

On March 28, CNN threw a swanky launch party for CNN+ on the eve of its highly publicized premiere. Executives, on-air personalities and reporters who are friendly to CNN attended the soiree at an event space located on the 101st floor of Hudson Yards, overlooking Manhattan. WarnerMedia and Discovery completed the merger on April 8.

The failed service was the brainchild of former CNN president Jeff Zucker and former WarnerMedia CEO Jason Kilar, who are no longer with the company.

A spokesperson for Zucker declined comment when reached by Fox News Digital.

Licht and Warner Bros. Discovery CEO David Zaslav have been expected to shift CNN away from the far-left programming strategy that was prominent during the Zucker regime, but CNN+ was loaded with liberal pundits including Rex Chapman and Jemele Hill. It also featured former Fox News host Chris Wallace, NPR host Audie Cornish and former NBC reporter Kasie Hunt, as well as actress and Democratic activist Eva Longoria.

The previous management team reportedly spent $100 million on development costs had roughly 500 employees working on the service. The Associated Press reported that “some CNN+ content will wind up on other company networks” and the streaming service’s employees “will get opportunities to apply for jobs elsewhere inside Warner Bros. Discovery.”

CNN+ launched a month ago with little fanfare and was quickly mocked when leaked subscription data that revealed startlingly low numbers.

On the first day the new service was active, a guest on the platform criticized CNN itself for drifting away from straight news when original CNN anchor Dave Walker joined the inaugural edition of Zucker loyalist Brian Stelter’s new streaming show and declared he isn’t thrilled with the current state of the network.

“I used to anchor at CNN, and now I just yell at CNN,” Walker said. “I think originally, it was pretty much 99 percent news content … As cable news evolved and more competition came into the fray, you had more opinion, particularly in the evening hours. And I would say that’s the major difference now. But maybe with the new ownership that may revert to more just basic news coverage.”

“We are grateful to Andrew for his significant contributions to CNN Digital and CNN+ over the years,’’ Licht said. “He and his team created a quality slate of rich and compelling content and helped produce and distribute CNN’s journalism around the world on a variety of platforms. We appreciate Andrew and everyone’s hard work and dedication.’’

Morse said it was “an honor to work alongside the world’s best journalists these past nine years” in a statement.

“I am a great believer that change is critical – for individuals and for organizations. As the company enters an exciting period of change, it is a logical time to make a change for myself. I’ll always be rooting for CNN,” Morse said.

Morse did not immediately respond to a request for additional comment.

CNN named Alex MacCallum, current head of product and the general manager of CNN+, as the new head of CNN Digital.