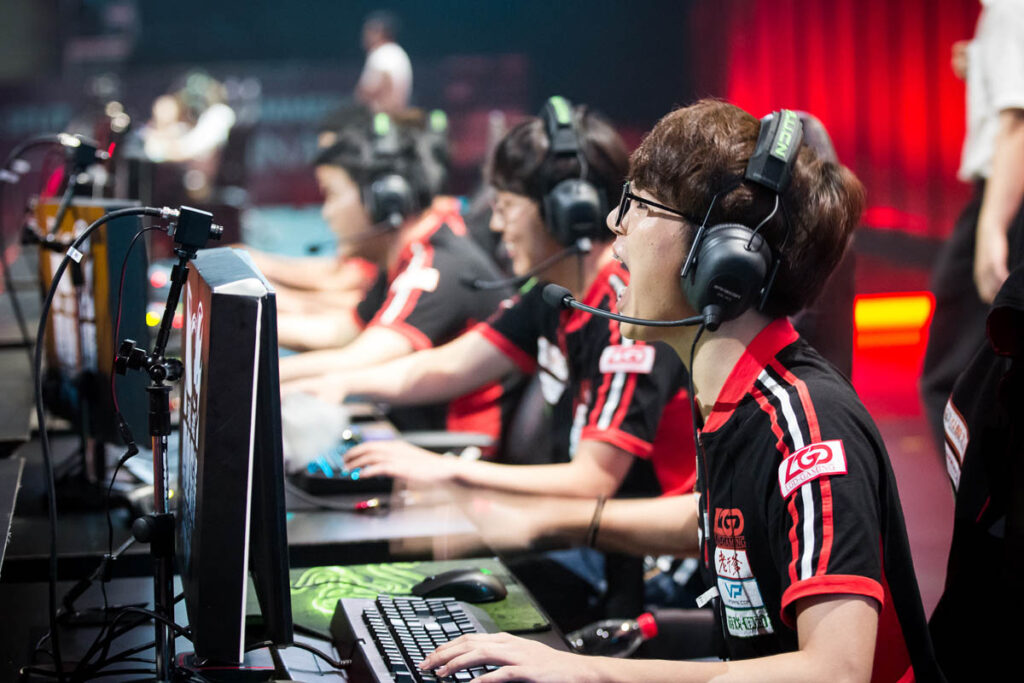 Coca-Cola will act as the founding partner of Wild Rift Esports, the first mobile esports program from League of Legends developer Riot Games, according to an announcement.

The multi-year agreement will see the soft drink marketer create custom experiences and rewards catering to the fast-growing League of Legends: Wild Rift community. One project in the works is a weekly content series centered on celebrating and uplifting fans of the mobile title.

Wild Rift Esports factored into a recent “It Must Be Real” digital campaign from Coke.

The tie-up deepens Coke’s connection to Riot Games following past work with the main League of Legends PC game from 2014-2016, which included custom viewing experiences and co-branded merchandise. It also ties back to Coke’s introduction of a “Real Magic” global brand platform last year that attempts to forge stronger cultural connections with enthusiast groups like gamers.

Coke is staking out a claim in the burgeoning mobile esports category through a founding partnership with Wild Rift Esports. League of Legends has remained a leading name in professional gaming after helping the industry break into the mainstream over the past decade. Riot Games and Coke hope that success can now be replicated with the title’s mobile companion, a modified version of the PC game that carries some different mechanics and features.

League of Legends: Wild Rift launched in 2020 but is entering its first official competitive season this year, with plans for an international tournament, called the Wild Rift Icons Global Championship, this summer. No date or venue for the event has been set.

“We know that mobile gaming is a critical part of the future of gaming and we are excited to be working with the leader at the intersection of sports and entertainment, Riot Games,” Brad Ross, global vice president of assets, influencers, and partnerships at Coke, said in a statement.

While Coke has dabbled in esports and gaming for years — including through prior work around the main League of Legends title — the news speaks to how sponsorships are reaching fresh levels of robustness to complement wider consumer interest in professional competitive gaming. The multi-year agreement around Wild Rift Esports spans more than 100 countries, with eight regional leagues serving as the core of the program. The financial terms of the partnership were not disclosed.

As gaming has entrenched itself as a dominant cultural force, more non-endemic marketers have sought to capitalize on its popularity. The trend has appeared to gain further traction with the pandemic, which pushed more consumers to pick up a controller or tune into live streams on platforms like Twitch. Progressive Insurance in January signed a multiyear naming rights deal with esports brand Immortals, which is focused on League of Legends.

Coke is aligning the relationship with Wild Rift Esports with “Real Magic,” bringing the brand platform’s guiding philosophy around uplift into content tailored to League of Legends fans. “Real Magic” has previously made appeals to gamers, not all of them successful. An ad that aired around the rollout of the platform depicted a fictional esports competition and drew backlash from some on social media, who viewed the portrayal as inauthentic and out of touch, as reported in The Drum.