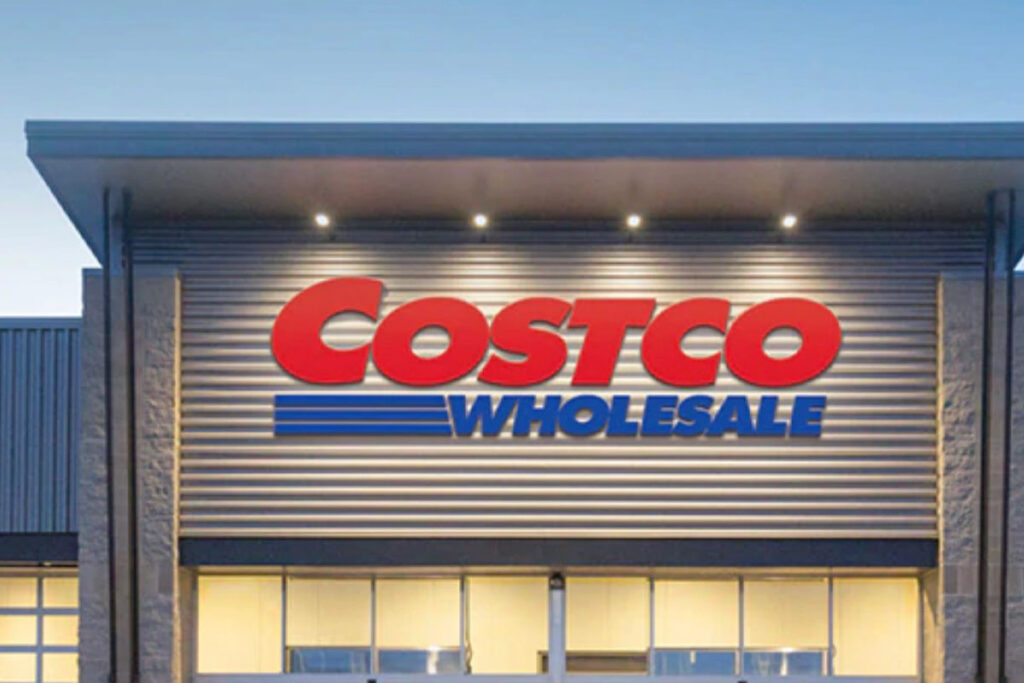 In another sign that the COVID-19 pandemic could be turning endemic, at least in the eyes of Americans, membership-only retailer Costco has announced it will end special operating hours for senior customers, healthcare workers and first responders.

In an update posted on its website, Costco said after April 17 there would be no restrictions on who could shop at any time. Currently, only a select group of shoppers were allowed in between the hours of 9 and 10 a.m. in most locations while seniors shopped.

The special hours at Costco and other stores were put in place during the early stages of the pandemic. People over 60 have a higher risk of developing severe symptoms from COVID, especially if they are unvaccinated, putting them in danger in large crowds of people such as in crowded stores.

To lower that risk, Costco and other retailers established certain times of the day when only seniors, members with disabilities or those who were immunocompromised could shop, lowering the risk of infection. Costco also opened that window up to healthcare workers and first responders, two groups of people who worked on the front lines of the pandemic.

Back in July 2021, Costco announced plans to end the senior shopping hours, but reversed course just a few days later as COVID cases spiked around the country again. At the time, the retailer cut back the hours from five days a week to two.

But now as the omicron variant of COVID-19 subsides in the U.S., many are eager to return to something closer to pre-pandemic life, including shopping.

It has been two years since WHO officially declared COVID-19 a global pandemic and there are signs that in some places, including the U.S., the virus is losing its hold because of high vaccination rates and the high number of people who have caught the virus and developed a natural immunity.

Hospitalizations of people with COVID-19 have plummeted 80% in the last six weeks across the U.S. since a mid-January pandemic peak, dropping to the lowest levels since July 2021, according to data from the Centers for Disease Control and Prevention. Case counts have followed the same trend line to the lowest counts since last summer as well. Even the death tally, which typically lags behind cases and hospitalizations, has slowed significantly in the last month.

In its latest pandemic report, the WHO said infections and deaths are down across the globe, with only one region — the Western Pacific — seeing a rise in cases. The Middle East and Africa saw cases drop by 46% and 40%, respectively.

Mask mandates, vaccine requirements and other COVID-19 measures are being eliminated everywhere. The last statewide mask mandate in the U.S., in Hawaii, will end in before April.

Costco said in a statement that anybody who didn’t wish to shop during regular hours could use their website to order anything carried by the store.