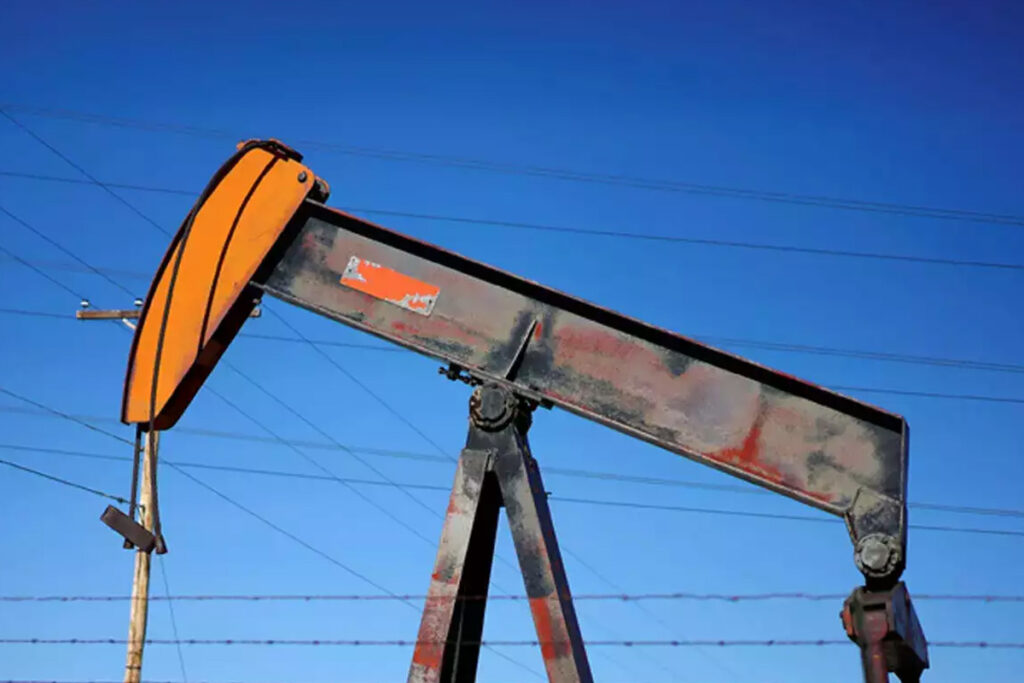 Oil prices extended losses on Monday as investors eyed the release of supplies from strategic reserves from consuming nations, while a truce in Yemen could ease supply disruption concerns in the Middle East.

The United Nations has brokered a two-month truce between a Saudi-led coalition and the Houthi group aligned with Iran for the first time in the seven-year conflict. Saudi oil facilities have come under attack by the Houthis during the conflict, adding to supply disruption from Russia.

Oil and gas condensate production at the world’s No. 2 exporter fell to 11.01 million barrels per day (BPD) in March, from an average output of 11.08 million BPD in February, industry sources said. Russian oil refining and exports have been hit by Western sanctions and buyer aversion following Russia’s invasion of Ukraine. Estimates of the Russian oil supply loss range from 1 million to 3 million BPD.

Oil prices slumped about 13% last week after U.S. President Joe Biden announced that up to 1 million BPD of oil will be sold from the U.S. Strategic Petroleum Reserve (SPR) for six months starting in May. Biden said the release, the third in the past six months, will serve as a bridge until domestic producers can boost output and bring supply back into balance with demand.

The U.S. Energy Department formally outlined a sale of oil from emergency reserves while members of the International Energy Agency also agreed to release more oil on Friday.

“The joint efforts of the US and its allies could temporarily balance off the supply shortfalls in 2022, but it might not be a long-term solution,” said Tina Teng, a markets analyst at CMC Markets APAC & Canada in a note.

“Also, the U.S. oil producers may be reluctant for an output increase to keep profit high.”

Despite calls from Biden for U.S. energy firms to ramp up production, growth in rig count remains slow as drillers continue to return cash to shareholders from high crude prices rather than boost production.

Demand concerns at China, the world’s top oil importer, persist as its most populous city Shanghai has extended COVID-19 lockdowns.

China’s transport ministry expects a 20% drop in road traffic and a 55% fall in flights during the three-day Qingming holiday due to a flare-up of COVID-19 cases in the country.