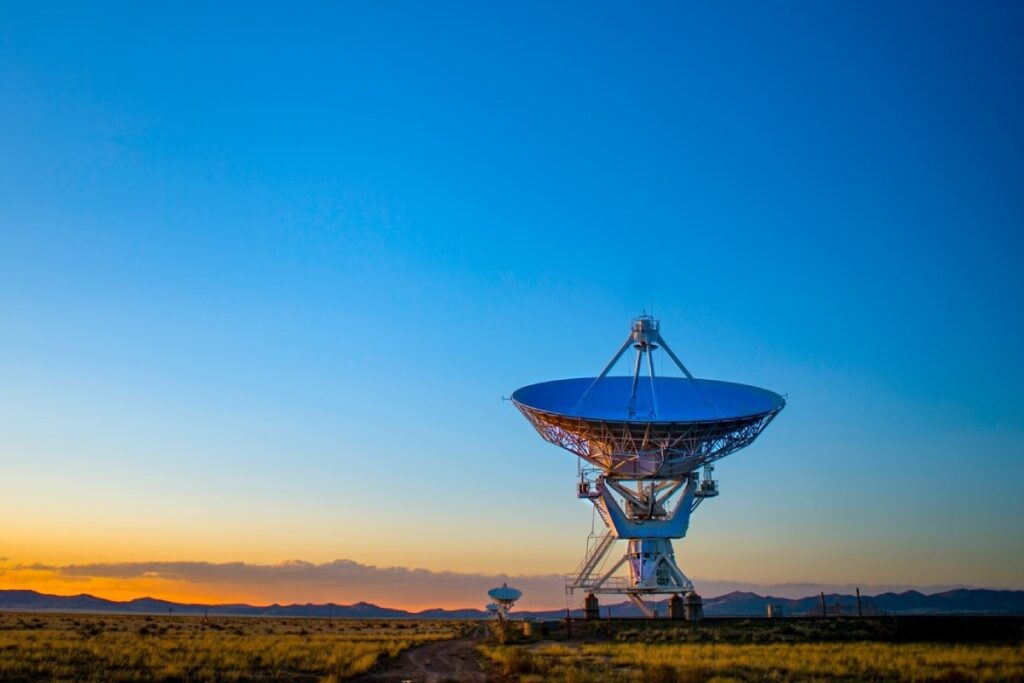 Maxar Technologies (NYSE: MAXR) (TSX: MAXR) (“Maxar” or the “Company”), a provider of comprehensive space solutions and secure, precise, geospatial intelligence, today announced the pricing of the previously announced offering of its $500 million in aggregate principal amount of 7.75% senior secured notes due 2027 (the “notes”). The notes were offered and sold in the United States only to persons reasonably believed to be qualified institutional buyers pursuant to Rule 144A under the Securities Act of 1933, as amended (the “Securities Act”) and to non-U.S. persons outside the United States pursuant to Regulation S under the Securities Act. The notes will have an interest rate of 7.75% per annum and will be issued at a price equal to 100% of their face value.

The closing of the sale of the notes, which is subject to customary conditions, is expected to occur on or about June 14, 2022. The notes will be senior, first-priority secured obligations of the Company and initially guaranteed on a senior, first-priority secured basis by the Company’s subsidiaries that are guarantors under its existing syndicated credit facility. In connection with the issuance of the notes, the Company expects to amend and restate that certain credit agreement under its existing syndicated credit facility and term loan obligations (the “Amendment and Restatement”), among the Company, Royal Bank of Canada, as administrative agent and collateral agent, and the lenders from time to time party thereto to amend pricing and covenants, and extend, so long as the notes are ultimately repaid in full by a date that is 91 days prior to their maturity date, the maturity date of the revolving credit facility to June 2027 and the maturity date of the term loan obligations to June 2029. The aggregate principal amount of the term loan obligations is also expected to be increased to $1,500 million.

The Company estimates that the net proceeds from the offering of the notes will be approximately $493 million, after deducting the initial purchasers’ discounts and estimated offering expenses payable by the Company.