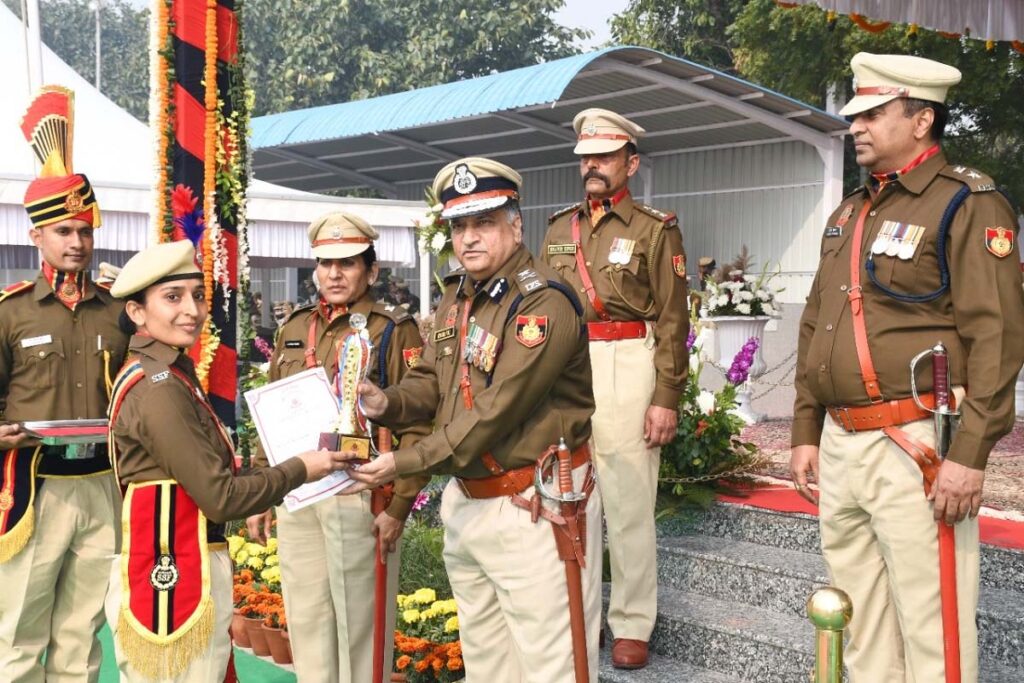 Delhi Police Commissioner Rakesh Asthana on Monday inaugurated the Social Media Cell (SMC) of the force with an in-house state-of-the-art studio Face-2-Face’ at its headquarters on Jai Singh Marg.

Speaking on the occasion, Asthana underlined the importance of communication in today’s well-networked society. It is equally important to fight fake news as to propagate actual facts in public domain, he said.

“Social Media is the best medium to spread awareness and for debunking fake news in shortest time. Educational and awareness videos produced by SMC can be shared by EOW, SPUWAC(Special Police Unit for Women and Children ) and other verticals of Delhi Police,” he said.

The SMC has been set-up in police headquarters for quick dissemination of information in case of exigencies like violence, fire incident, building collapse, bomb threat or other such emergent situation, said Suman Nalwa, Deputy Commissioner of Police (PRO).

On several occasions, situations related to law and order are mischievously escalated on social media with certain false narratives to disturb peace and harmony, she said.

“Social Media Cell will counter such fake news. Moreover, the city’s traffic can be regulated through regular updates with video advisories especially on mega-events such as Republic Day, Independence Day, summits and conferences. The much advanced studio will be used for making internal productions and content to be used for training and welfare purposes, besides catering to general public through regular connect,” she added.