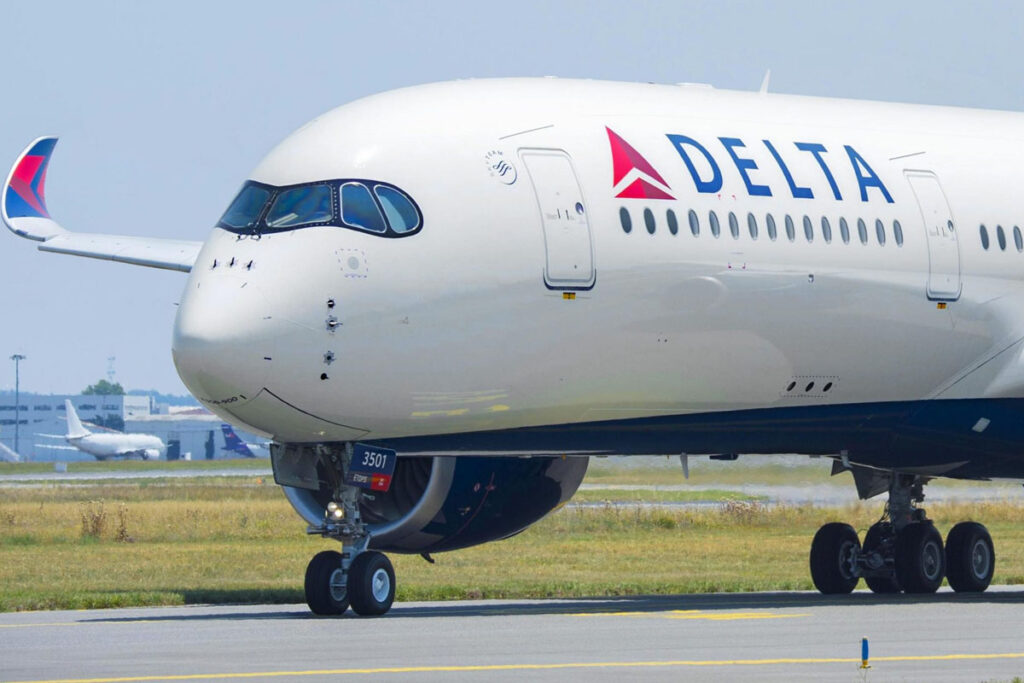 Passengers on a Delta flight may notice their attendant donning a new gray uniform.

The Atlanta-based airline said it has expanded its options for flight attendants offering “a complete collection of uniform pieces that are OEKO-TEX certified – a globally recognized certification for textiles that are free of harmful substances.”

Two years ago, hundreds of Delta Air Lines employees sued Lands’ End, claiming their purple uniforms were causing skin rashes, breathing difficulties and other medical issues, according to reporting from The Associated Press.

Lawsuits claim that the chemicals and finishes used to create high-stretch, wrinkle- and stain-resistant, waterproof, anti-static and deodorizing garments for the uniforms led to employees’ health problems. They announced a new uniform program after the complaints.

The expanded gray options are a part of the existing uniform program, Delta said.

“Delta’s uniform is a visual representation of our premium brand, establishing a unified image across our teams that’s easily identifiable for our customers,” a Delta spokesperson said.  “While all employees will be required to be in our approved Delta uniform by May 2, we are continuing to offer an accommodations process for approved medical conditions to all employees who have made this request. Only small number of flight attendants have made this request.”

The move comes after the airline announced it will start paying its flight attendants during the boarding process, a first for a major U.S. airline. This change in pay will start next month.