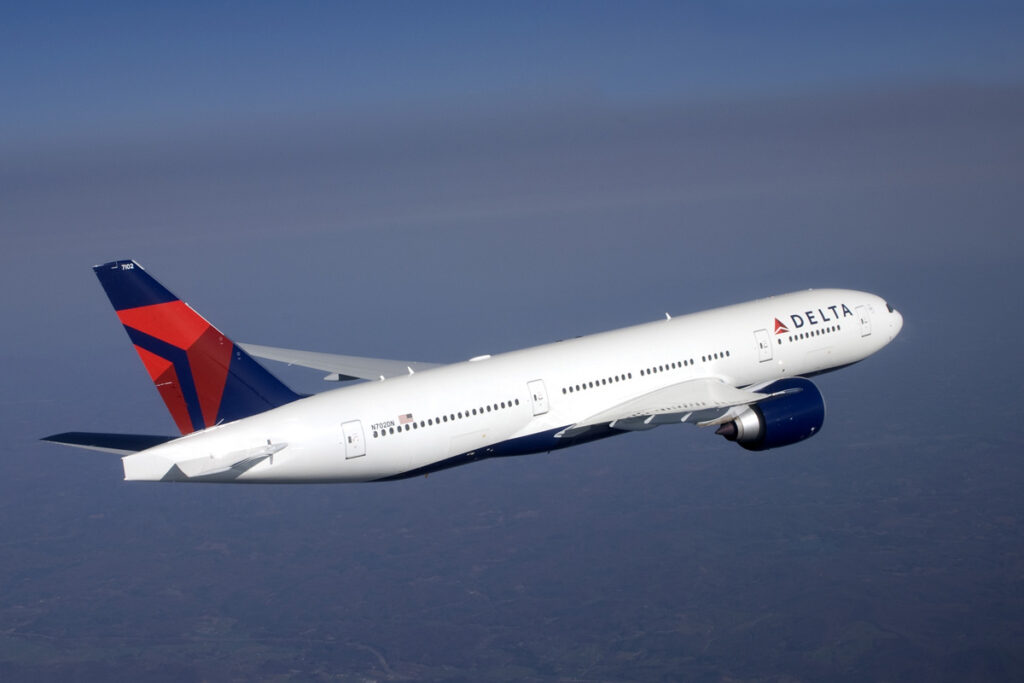 Delta Air Lines will maintain its ban on certain individuals who refused to comply with a COVID-19 mask mandate on Delta flights, even after the company dropped its face covering requirement following a Florida judge’s ruling tossing out the Biden administration’s mask mandate for public transportation Monday.

Individuals on the mask non-compliance no-fly list will have to prove themselves to the company before it will restore their “flight privileges,” a company spokesperson told FOX Business.

“With masks now optional, Delta will restore flight privileges for customers on the mask non-compliance no-fly list only after each case is reviewed and each customer demonstrates an understanding of their expected behavior when flying with us,” spokesperson Anthony Black said in a statement to FOX Business.

About 2,000 people remain on the company’s mask non-compliance no-fly list, according to the Atlanta Journal-Constitution.

Delta and a slew of other airlines announced masking was now optional on flights after a federal judge in Florida struck down the Biden administration’s national mask mandate covering airplanes, airports and public transportation. The Centers for Disease Control and Prevention asked the Department of Justice to appeal the judge’s ruling, and the DOJ later announced it had filed a notice of appeal.

Airlines had been calling on President Joe Biden’s administration to end the mask mandate for months to no avail. The TSA announced it would no longer be enforcing the mandate soon after the Florida ruling on Monday.

The CDC had recommended continuing the transit mask mandate for another two weeks in order to assess the latest science.

The Pan-American Health Organization reported Wednesday that COVID-19 cases are declining in the Americas.