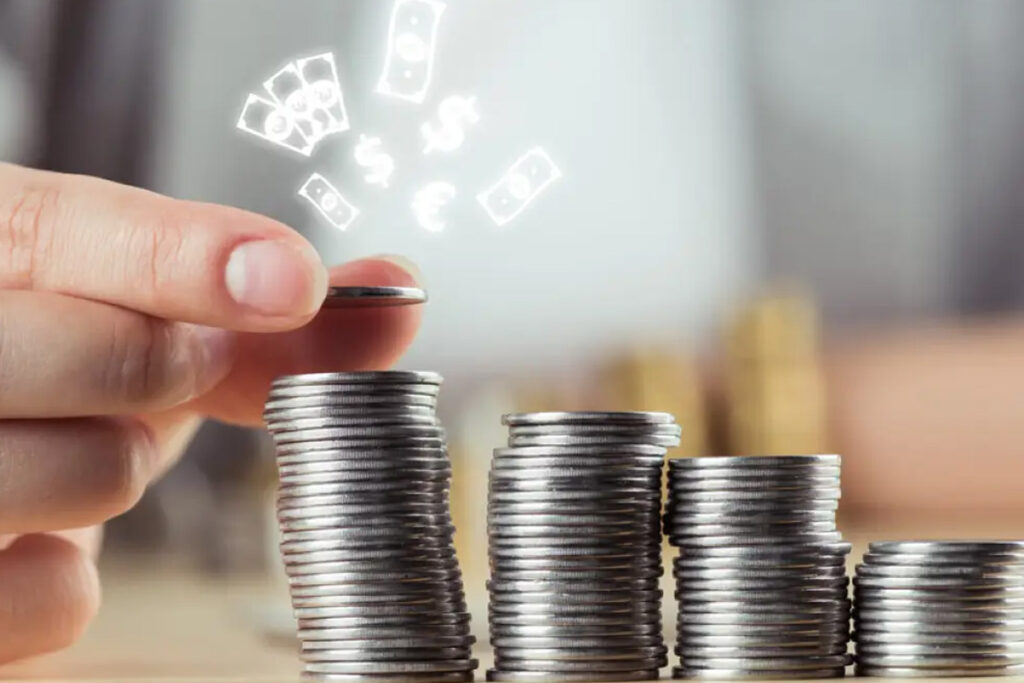 Describing the digital economy as a goose that lays golden eggs, the head of the US-India Business Council (USIBC) has called for the creation of structures, regulations, and the legal framework to ensure the continued vitality and growth of this key sector in the US and India.

Addressing the 7th India Ideas Conclave in Bangalore on Sunday hosted by the India Foundation, at the panel Commerce & Industry 2.0. President of the USIBC Atul Keshap discussed India’s impressive development, the success of government-led digitization efforts, and the country’s status as the fastest-growing large economy.

Digital economy trade is the goose that lays the golden eggs between both of our countries…My appeal to you would be that we make sure that we create the structures, the regulations, and the legal framework to ensure the continued vitality and continued growth of the digital economy in the United States and India, Keshap, also a former top American diplomat, said.

There is a sweeping revolution happening in India, and it is going to have an enormous positive impact on India, America, and the entire world. After centuries of disruption, India is returning… to its historic stature as one of the largest and most dynamic and prosperous economies on earth, Keshap said.

The former State Department diplomat, who recently served as the Charge d’affaires of the US Embassy in India, was speaking on transformations in infrastructure, economic policy, and the digital economy among other areas.

During the panel discussion, Keshap expressed optimism that US-India cooperation could help address some of the global economic challenges.

We can have a dispositive impact in building a dependable, resilient, free world supply chain for all of the things that we must have the critical materials of fuelling and powering and supporting innovation societies things like semiconductors and rare earth, he said.

Responding to questions, Keshap emphasized that the main imperative for India to attract continued investment from global companies and build stronger trade ties with the United States is to create an enabling and predictable policy landscape.

Reaffirming the USIBC’s vision of a USD 500 billion US-India trade partnership, Keshap highlighted the digital economy as a space for future growth and opportunity, according to a press release issued here.

Digital EconomyUSIBC
Previous ArticleQuad Is ‘Not Just A Passing Fad, We Mean Business’: US President Biden At Quad Summit In JapanNext ArticleU.S. Business Borrowing for Equipment Rises 7% in April- ELFA