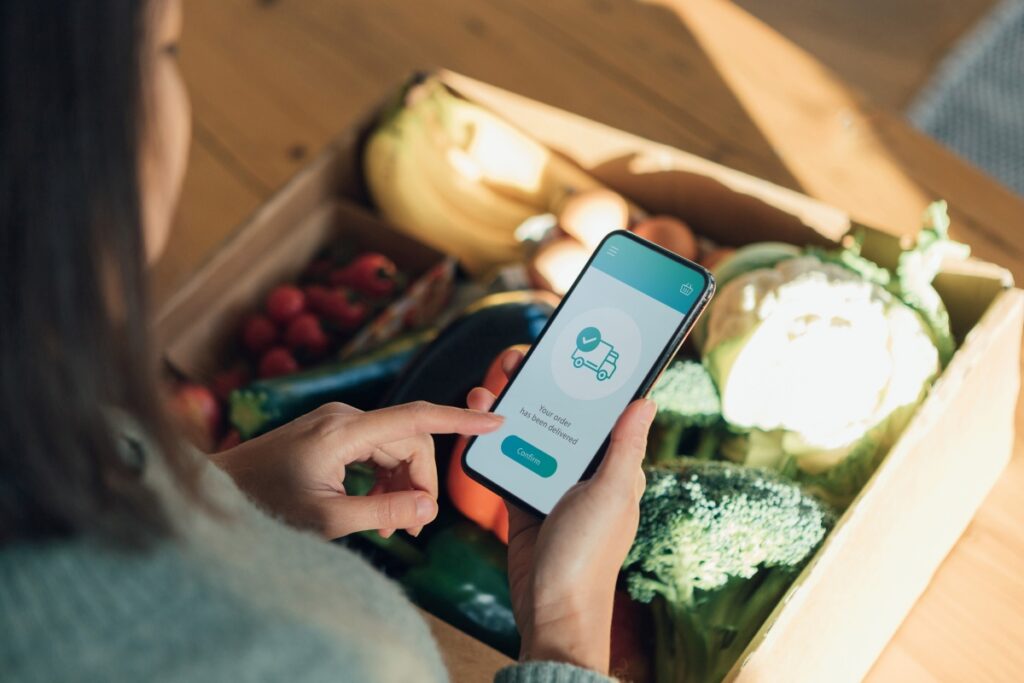 At the height of the coronavirus in 2020 and then as the pandemic lingered into 2021, Americans turned to the web to conduct their daily affairs.

They shopped via Instacart, they attended office meetings via Zoom, they ordered truckloads of goods from Amazon, binged Netflix in their after hours, and a small minority found time to ride indoors on a Peloton.

The result: the business and stock market performance of those companies soared as consumers embraced the idea that a new era of interconnectedness had dawned.

No more. As the pandemic waned and consumers returned to the normalcy of working in an office again, going to a restaurant or a grocery store, attending a concert in person or heading to the gym or a park, companies that expanded and profited during the lockdowns are looking at a new business environment.

Add in a change in the monetary landscape, where ultra-low interest rates supported outsized valuations for high-flying tech companies with prospects but little if any profits, and tech companies have taken a beating in 2022.

Earnings forecasts have been slashed, business plans revamped and even layoffs are now the talk of tech.

Amazon stock has lost half of its value this year. Meta, formerly Facebook, is down 64%. Netflix has lost 51% of its value, seeing subscriber losses in early 2022 before posting an increase in the third quarter, while Instacart pulled its planned initial stock offering in October. Tesla, apparently dented by Elon Musk’s unpredictable new ownership of Twitter, has seen nearly 70% of its market value evaporate.

Although Amazon, Meta and other well-known tech firms have announced or instituted layoffs, hiring firms say the displaced workers are finding new jobs quickly. And observers say the layoffs at the marquee companies are as much a function of their missteps as a reflection on the role of technology in the economy.

“In big tech, a lot of the cuts were positions associated with specific products that got a positive boost in demand because of COVID-19,” said Lightcast chief economist Bledi Taska.

Earlier this year, speaking at a conference hosted by The New York Times, Amazon CEO AndyJassy acknowledged the company had expanded too much during the pandemic when its workforce doubled from pre-pandemic levels. The company also built out massive warehouses and distribution centers.

“What we’re trying to do is streamline our costs in a bunch of different areas, while at the same time making sure that we keep betting on the things that we believe long-term could change,” Jassy said.

Less clear are the business models of Twitter or Meta, as the bloom appears to be off social media. And streaming services are also under duress, as people leave the couch for the great outdoors again.

The whipsaw is reflective of a change in consumer behavior. During the pandemic, Americans spent big on durable products, such as appliances, cars and outdoor home items. When they could go back out freely, they switched their consumption habits to services and “experiences” like airline travel, cruises and medical care. As they began driving again, consumption of gasoline increased. Indeed, Occidental Petroleum is up 100% this year.

Online prices also have slowed or fallen for many goods since they spiked during the pandemic, according to tracking firm Adobe Analytics. Fifteen of the 18 categories Adobe tracks posted falling prices in November while electronics and computers dropped by double-digit amounts. Only groceries and medical items posted price increases during the month.

As for Peloton, its journey has been quite a ride. The stock, once worth close to $171 a share, now trades at about $8. It has laid off more than 5,000 employees, ditched its CEO and its future is a question mark.

Now, all companies – whether tech high-flyers or prosaic companies that extract minerals from the ground – are facing more than just a fickle consumer. Most economists are predicting a recession in 2023, some saying it will be mild while others are more pessimistic, and that will test even the strongest of firms.

“We still believe a recession is a high likelihood for next year,” says Cindy Beaulieu, managing director and portfolio manager at Conning, an investment firm focused on the insurance industry. But, she adds, the downturn is likely to be “relatively mild in turns of severity and duration.”

That may allow the tech giants to regain some of their footing, but it’s doubtful they will return to the heady days of the pandemic anytime soon.

Buying Habits ChangeConsumersTech Firms
Previous ArticleSixth Investment-Grade Securitization for the Alternate Company Is Closed in 2022Next ArticleWith a Predicted 48% CAGR, the Global Market for Robotic Advisory Services Is Set to Explode in the Next Years 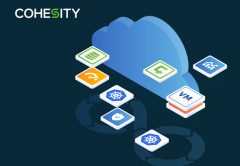 Your Guide To Choosing A Leading Data Management Solution 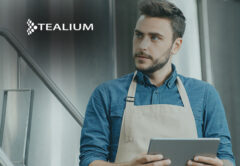 How To Create A Real-Time Customer Experience