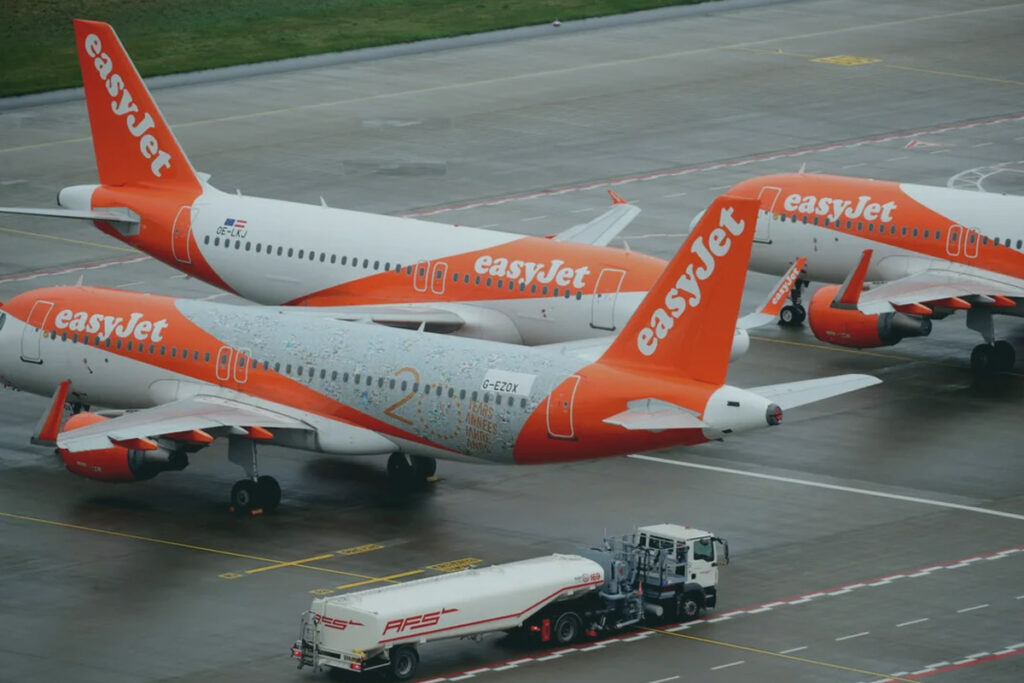 EasyJet has announced plans to cut more flights over the key summer period.

EasyJet had previously expected to run about 97% of pre-Covid flights between July and September but that is now being scaled back to 90%.

It follows announcements from Gatwick and Amsterdam’s Schiphol airports that they will cap flight and passenger numbers this summer.

EasyJet said that there will also be cancellations from other airports across the airline’s network.

The precise number of cancellations is still being worked out. EasyJet said customers would be given advance notice and the potential to rebook onto alternative flights, and many would be able to rebook on the same day they’d originally planned to travel.

The company said it was taking the step to build additional resilience, in the face of operational issues including staff shortages in ground handling and at airports as well as air traffic control delays.