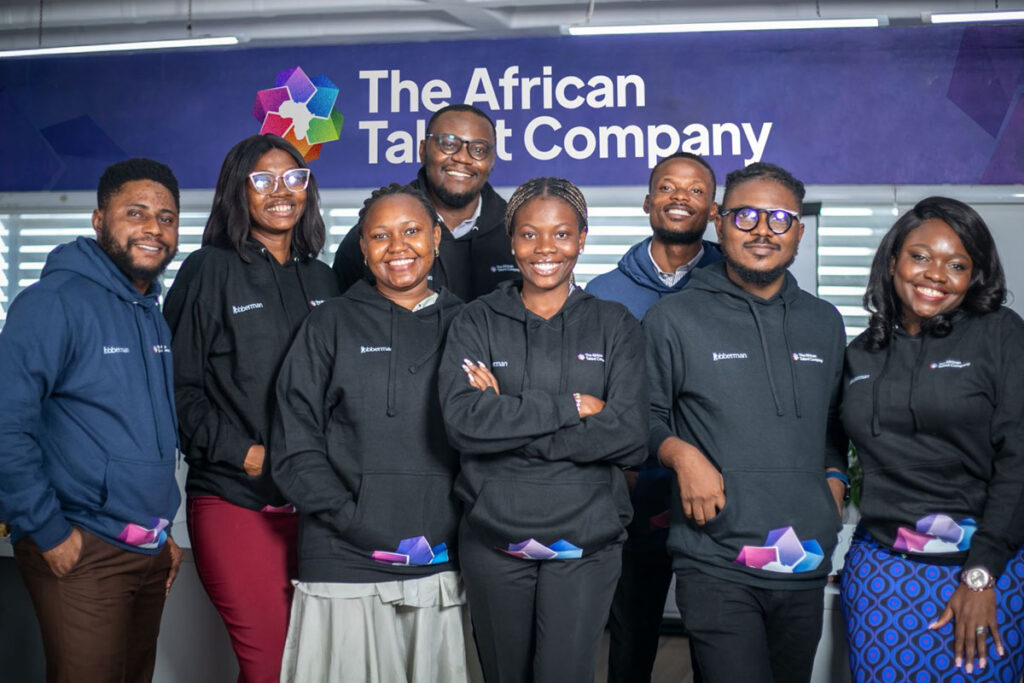 VC firm Educapital recently announced that it has reached the first close of its second fund. The team has already secured $105 million (€100 million) and now wants to reach $160 million (€150 million) to invest in edtech startups as well as companies working on the future of work.

“We created the firm four years ago. We were the first European edtech fund. In four years, we invested in 20 companies, mostly in Europe. We have a wide investment spectrum from early childhood to vocational training,” Marie-Christine Levet told me.

Some companies in the portfolio of the firm’s first fund include 360Learning, Labster, Preply, LiveMentor, Simundia, and PowerZ.

“The Covid crisis has been a catalyst — history has accelerated. We’ve saved 5 to 10 years,” Levet said.

With Educapital’s second fund, the team wanted to raise €100 million. But it’s been quite easy as they reached that goal with the first closing of the fund. Educapital now wants to reach the fund cap at €150 million.