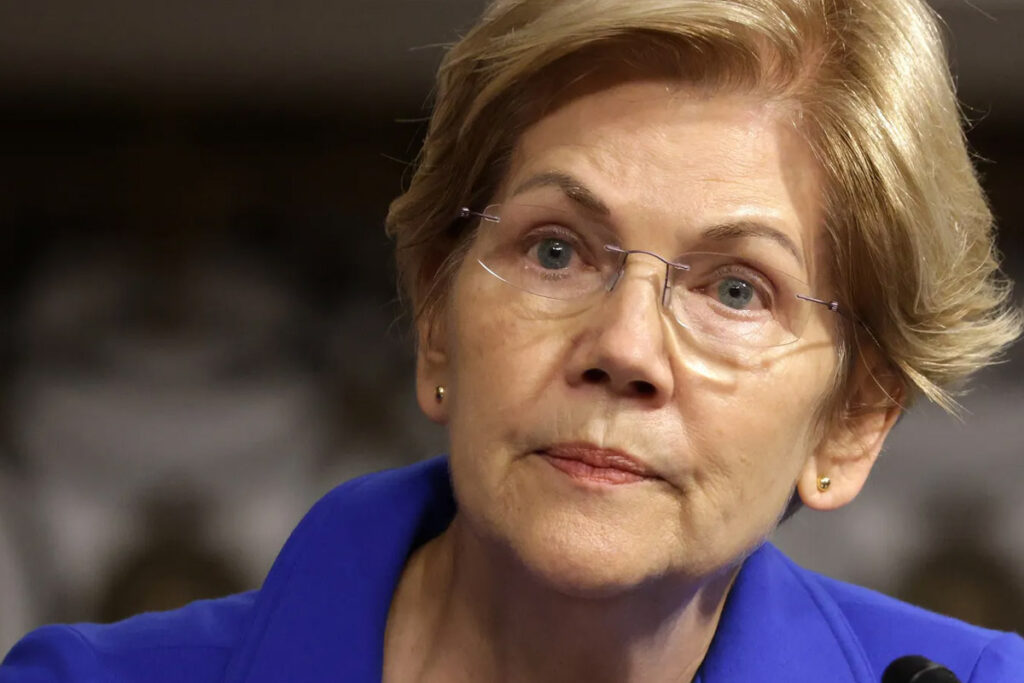 Bitcoin is notoriously volatile. But it may also prove politically vexing for Fidelity, which is getting blowback from two senators for its recent decision to offer bitcoin as an investment option on its 401(k) platform.

Massachusetts Sen. Elizabeth Warren and Minnesota Sen. Tina Smith sent a letter to Fidelity this week asking, among other things, why it didn’t heed earlier concerns by the Department of Labor on the issue of including cryptocurrencies in 401(k) retirement accounts.

“Why did Fidelity ignore DOL’s ‘serious concerns regarding the prudence of a fiduciary’s decision to expose a 401(k) plan’s participants to direct investments in cryptocurrencies’?” the senators wrote.

Warren and Smith also questioned whether Fidelity might have a conflict of interest in offering a bitcoin investment option to its more than 20 million 401(k) participants.

“When Fidelity made its decision to allow sales of bitcoin in retirement accounts, how did the company address its own conflicts of interest, given that the company now is both a bitcoin miner and a purveyor of bitcoin?” they said.

Fidelity did not respond to the specific issues raised by the senators. But in an email to CNN Business a spokesman said that the company would respond directly to them.

“As a Massachusetts-based company with a proven 75-plus-year history of doing what’s in the best interest of our customers, we look forward to continuing our respectful dialogue with policy makers to responsibly provide access with all appropriate consumer protections and educational guidance for plan sponsors as they consider offering this innovative product,” Fidelity wrote.

No word yet from Warren’s office whether it has heard from Fidelity.

Policymakers’ resistance to offering cryptocurrencies in 401(k)s is likely to be ongoing.

“The letter tells us that DOL has political support for its push to keep Fidelity from letting individuals invest up to 20% of their 401(k) money into bitcoin,” said Jaret Seiberg, a managing director at Cowen Washington Research Group, in a client note.

Seiberg added that he expects that while the DOL won’t completely prohibit 401(k) investments in bitcoin, it may pressure providers to set a cap of 5% or less on how much may be invested in it.

Advocates for crypto in 401(k)s frame it as an issue of fairness for average investors.

“We believe that giving American retirement savers the ability to allocate a small portion of their accounts to digital assets is an issue of financial equity and inclusion,” said Jeff Schulte, CEO of ForUsAll, a small 401(k) plan provider. “We’re concerned that limiting everyday Americans’ investment options would widen an already staggering retirement gap between the wealthy and everyone else.”

BitcoinElizabeth Warren
Previous ArticleFormer Home Depot CEO Warns Inflation Hasn’t Hit Its Peak: ‘We’re In for a Lot of Turbulence’Next ArticleBoeing Will Move Its Headquarters to DC Area from Chicago