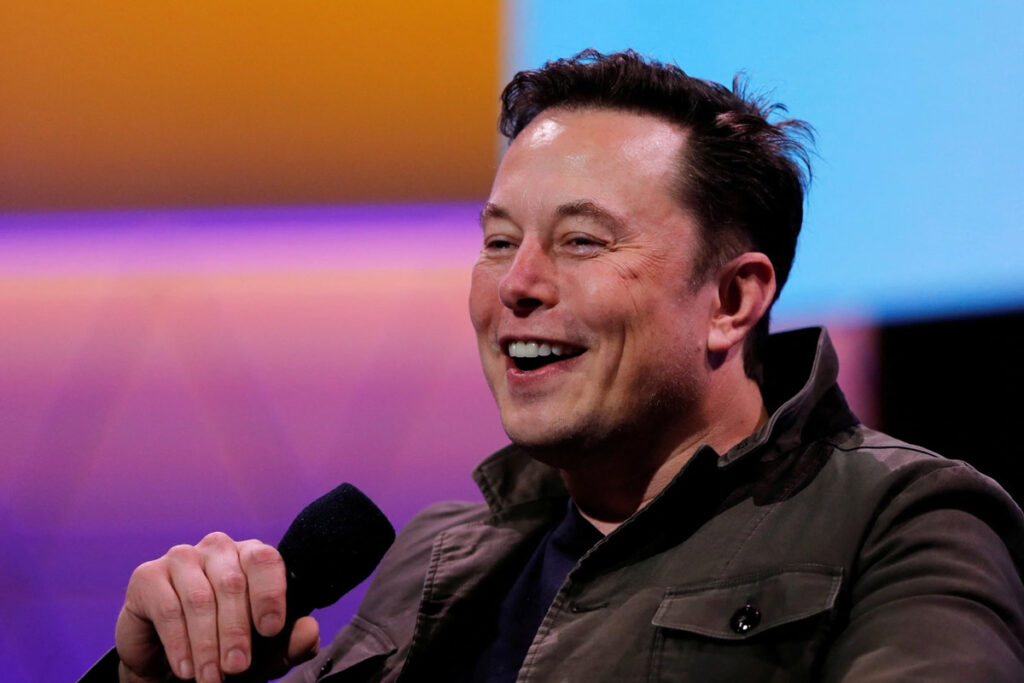 Twitter has accepted Elon Musk’s buyout offer. Musk is purchasing the social media giant for $54.20 per share, or about $44 billion. The Tesla chief will take the company private, and also said he planned to upgrade Twitter by protecting free speech, open-sourcing algorithms, fighting spam bots, and “authenticating all humans.”

Twitter’s board unanimously approved the acquisition. The deal is expected to close sometime in 2022, although that will hinge on approvals from both regulators and shareholders.

The decision comes after a flurry of activity from Musk. The Tesla CEO bought a 9.2 percent share of Twitter in early April following criticism of the social media firm’s free speech policies. He argued Twitter was falling short of its duties as a “de facto public town square.” Twitter quickly said Musk would join its board of directors, but the tech executive decided against the move days later. While he didn’t say why he had second thoughts, the board appointment would have prevented him from owning more than 14.9 percent of the company — he couldn’t have taken control during his term.

Twitter was initially cautious and adopted a “poison pill” share strategy to prevent a hostile takeover. However, it reportedly gave Musk’s final offer a second look this weekend. The two sides are believed to have hashed out finer details at the last minute, such as financial guarantees if the purchase falls apart. In the announcement, Twitter’s independent board chair Bret Taylor said the company agreed to the buyout after a review process that concentrated on “value, certainty, and financing.”

Musk still faces problems following this decision, including the SEC’s insider trading investigation and a class-action lawsuit accusing him of stiffing shareholders through the timing of his Twitter investment disclosure. The Twitter buyout won’t help him escape that scrutiny. It won’t be surprising if there’s a significant change of direction at the social network, though, and this still means that Musk is now competing with Meta, Snap, TikTok (that is, ByteDance), and other social networking heavyweights.

We’d add that Twitter’s employees might also be less than thrilled. Sources for The New York Times said the staff was largely left in the dark regarding the deal and throw their stock compensation plans into disarray. They were also worried Musk might undo years of efforts to fight “toxic” material. Some are excited, according to the insiders, but there is a chance some Twitter workers might balk at any significant changes in direction.