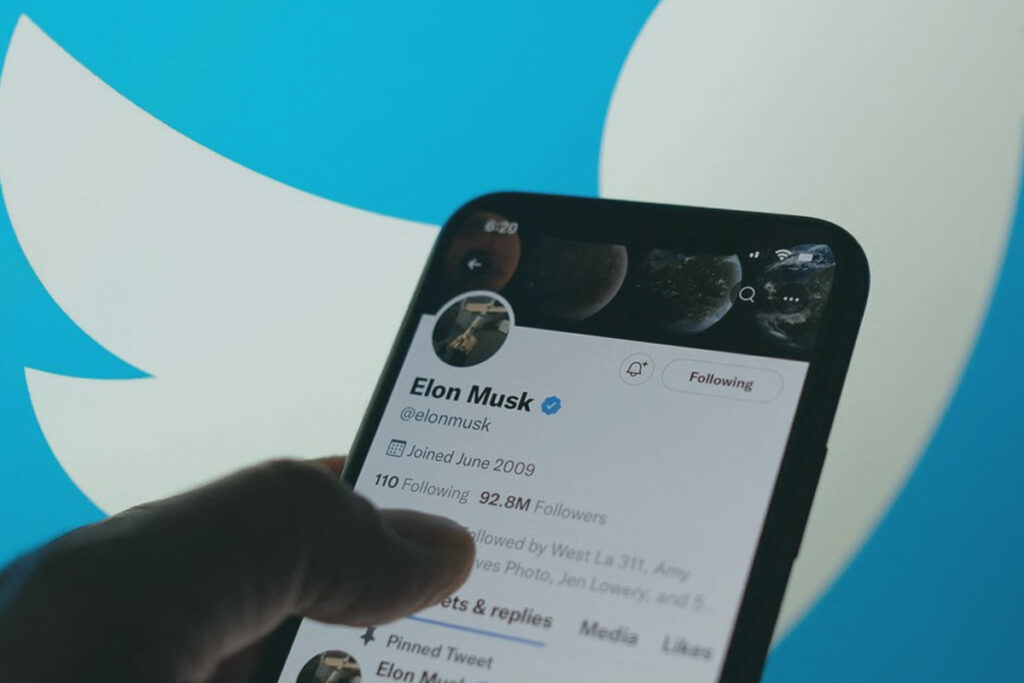 Elon Musk’s battle with bots on Twitter is personal.

In the three weeks since Mr. Musk cited fake accounts as a reason for putting his planned $44 billion acquisition of Twitter Inc. TWTR, +0.63% “on hold,” observers and participants in the deal have puzzled over the thinking behind the tycoon’s comments. The issue isn’t new for Mr. Musk, who has complained for years about Twitter’s ability to measure and manage automated accounts on the platform that often produce spam.

Whatever his intention in raising the issue, it is clear that Mr. Musk has had unusually extensive interactions with bots. As a habitual tweeter with more than 95 million followers, the Tesla Inc. TSLA, -9.22% CEO likely has far greater exposure and experience with fake and spam accounts than most on the social media platform, researchers say. One estimate says spam, fake or inactive accounts make up the vast majority of his followers.

Mr. Musk is “an outlier among outliers,” said Darius Kazemi, a computer programmer who has spent a decade creating and studying bots and is currently a senior software engineer at Meedan, a technology nonprofit that aims to combat misinformation. “His experience is going to be different from not just the average user, but the average celebrity.”