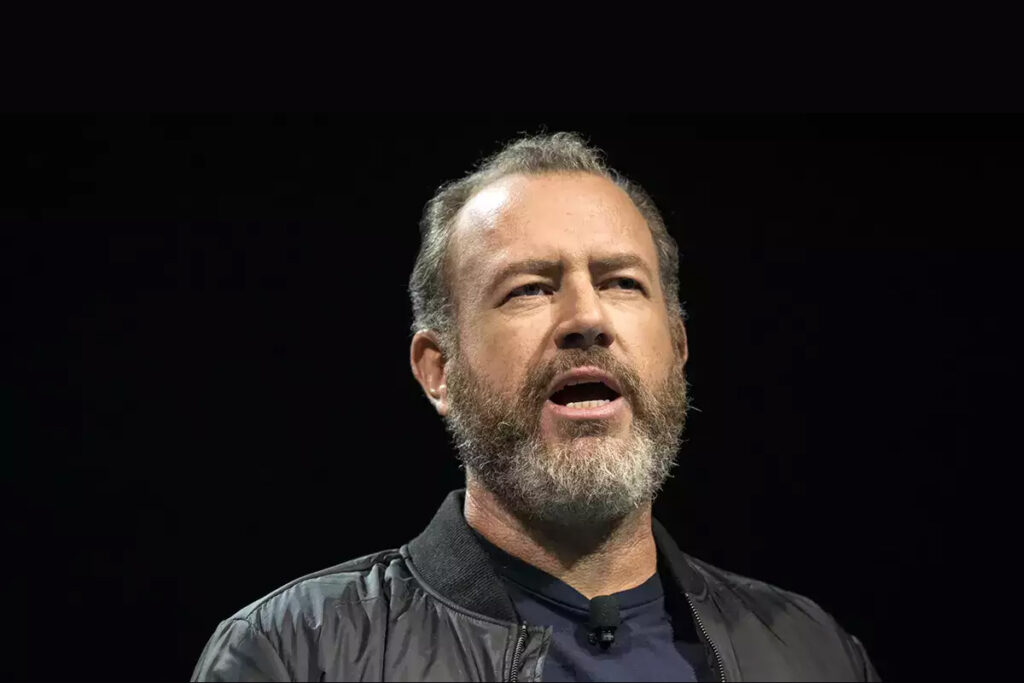 Ammann replaces Joe Blommaert as chief of its Low Carbon Solutions unit, Exxon said on Tuesday. Blommaert will retire after 35 years at the oil producer.

In December, Ammann abruptly left the Detroit automaker where he was chief executive of its self-driving car subsidiary Cruise. Prior to running Cruise, Ammann served as the Detroit company’s president and chief financial officer, and was a Wall Street banker with Morgan Stanley before that.

People familiar with the matter said he was dismissed after disagreeing with GM over when to take Cruise public. GM Chief Executive Mary Barra has downplayed the need for a quick Cruise public offering, and the carmaker has repeatedly stressed the importance of that business to its overall operations.

He joined GM as treasurer in 2010 and helped lead the company’s initial public offering following its 2009 restructuring.

At Exxon, he will lead its energy transition business, which oversees efforts to generate new revenue from carbon sequestration technologies and hydrogen production. Exxon put the unit on the same footing as its other operations as part of a restructuring disclosed in January.

“We welcome Dan to ExxonMobil and will use his knowledge and experience to continue to build our Low Carbon Solutions business,” Exxon Chief Executive Darren Woods said.

Exxon on Tuesday also said lead independent director Kenneth C. Frazier will retire on May 25 after 13 years on the company’s board. He will be replaced by Joseph (Jay) L. Hooley, former chairman and CEO of State Street Corp. Hooley has been on Exxon’s board since 2020.