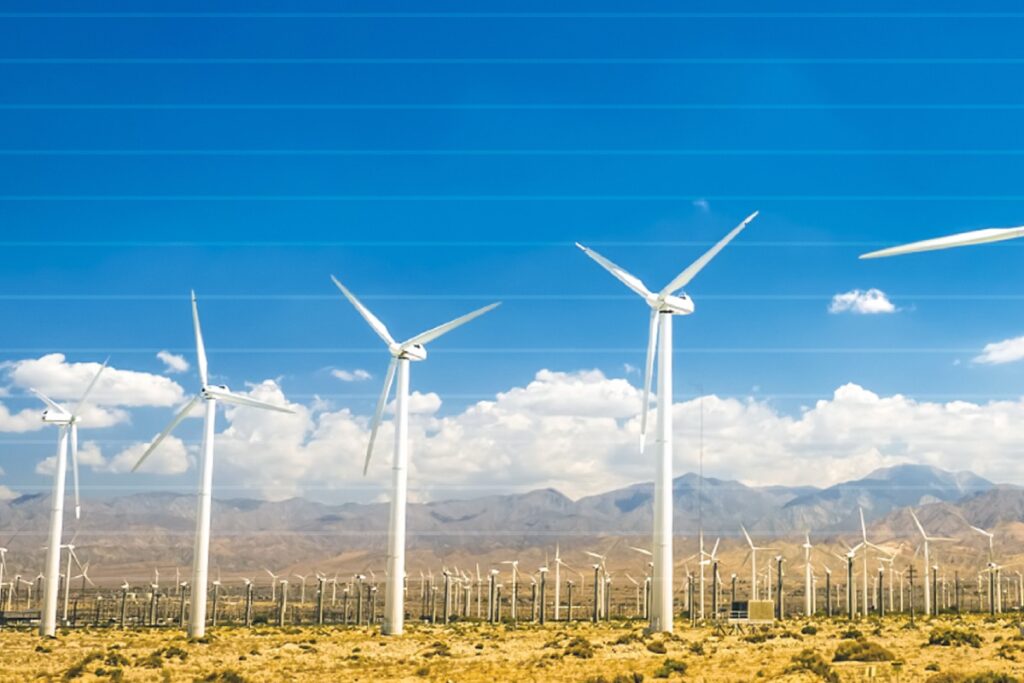 Florida utilities would gradually increase their electricity to 100% renewable by 2050 under a proposed rule unveiled Thursday by the state’s agriculture commissioner.

The proposed rule is an outgrowth of a lengthy court battle involving dozens of young people who claim Florida is violating their constitutional rights by continuing to promote the use of fossil fuels that drive climate change. Similar lawsuits have been filed in other states.

The rule announced by Agriculture Commissioner Nikki Fried, a Democratic candidate for governor this year, came following pressure from young people represented by the nonprofit Our Children’s Trust who filed a petition seeking the proposal. It’s the first of this magnitude in Florida, which is particularly vulnerable to climate impacts such as coastal flooding, stronger hurricanes, and excessive heat.

Although the rule is not final and could face several challenges, Fried said it is “a monumental first step” in curbing climate-altering greenhouse gases that flow from utilities when they burn coal and natural gas.

This is one of the most urgent issues of our time,” Fried said at a news conference in Miami. “We can’t afford to deny this reality and the urgency of what is happening to our state.”

According to the Federal Energy Information Administration, only about 5% of Florida’s electricity in 2020 was produced by sources such as solar, compared with 75% by natural gas, which is mainly methane.

The rule petition was signed by more than 200 young people, including 22-year-old Delaney Reynolds. She said at the news conference Thursday that the rule is a start at tackling one of the main sources of greenhouse gas emissions in power plants.

“Today, Florida can begin to address the core causes of climate change,” Reynolds said. “We have no time to waste.”

The state’s largest electric utility, Florida Power & Light, and its parent NextEra Energy Inc., said in a statement that it is already investing heavily in solar energy with 50 centers in operation now and plans to quadruple the capacity by 2031. Indeed, Florida has been inching up the national rankings for installed solar.

“As Florida’s renewable energy leader and the leader of the nation’s largest solar expansion, we will continue to work with state leaders to smartly move Florida with even more cost-effective renewable energy,” the FPL statement said.

The Florida Department of Agriculture and Consumer Services headed by Fried also houses the state energy office. The agency will take public comment on the proposed rule for 21 days; there is also the possibility of a hearing and potentially a challenge through an administrative law judge.

Even if the rule goes into effect, the agency has no mechanism to enforce it. But can collect annual data on whether utilities are making progress. It would be up to the Florida Public Service Commission to take any regulatory actions related to the rule.

Valholly Frank, a 19-year-old member of the Seminole Tribe of Florida, said their traditional home in the Big Cypress Reservation adjacent to the Everglades faces extreme threats from climate change.

“Our culture really depends on this land,” Frank said. “Florida cannot exist the way it is now. We cannot continue this way.”

ElectricityFederal EnergyFloridaRenewable Energy
Previous ArticleThe Russian Exodus Is Attracting the Attention of Some Prominent Indian FirmsNext ArticleThe CEO of Old Navy Will Leave His Position As CEO of the Parent Company, Sales Predictions Are Reduced When There Is a Gap