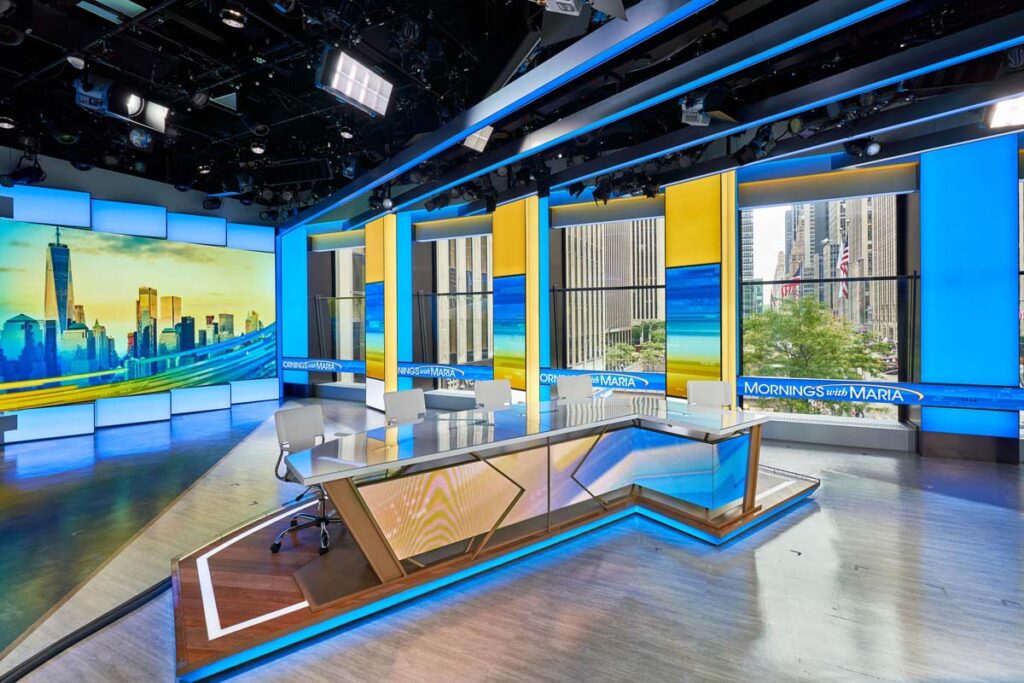 FOX Business Network (FBN) ended the month of May as the leader in business news, once again topping CNBC in business day viewers for the second consecutive month, according to Nielsen Media Research. The network also closed out May with double digit year-over-year growth across business day, market hours, total day and primetime, delivering its highest rated month in business day since November 2020.

For the month of May, FBN’s market open and close coverage once again topped the business news rankers. Larry Kudlow’s eponymous Kudlow (weekdays, 4 PM/ET) was the number one program in May among business viewers, closely followed by Stuart Varney’s market open show Varney & Co. (weekdays, 9 AM -12 PM/ET) at number two. Averaging 313,000 total viewers, Kudlow notched its third month atop the business charts, delivering its second highest month in history with a 72% increase compared to last year. Varney & Co. scored his third straight win over CNBC’s Squawk on the Street/TechCheck with total viewers, garnering 283,000 compared to CNBC’s 233,000, a 21% advantage. Additionally, the show saw viewership increase by 22% year-over-year, marking its highest rated month since December 2020 in total viewers. Additionally, The Claman Countdown (weekdays, 3 PM/ET) anchored by Liz Claman ranked as the 10th highest-rated business news program on television and grew 39% year-over-year.

Notably, the second season launch of FBN Prime, the network’s weekday primetime programming slate, delivered a 35% viewership increase in primetime year-over-year. How America Works (Mondays, 8 PM/ET) and American Built (Tuesdays, 8 and 8:30 PM/ET) each scored their second highest rated months ever in total viewers, while American Dream Home (Wednesdays, 9 and 9:30 PM/ET) drew in FBN’s highest rated Wednesday 9 PM hour since May 2021. My Dream Car! (Mondays, 8 PM/ET), which was just renewed for a second season, recorded double-digit growth in both year-over-year and month-over-month in total viewership.