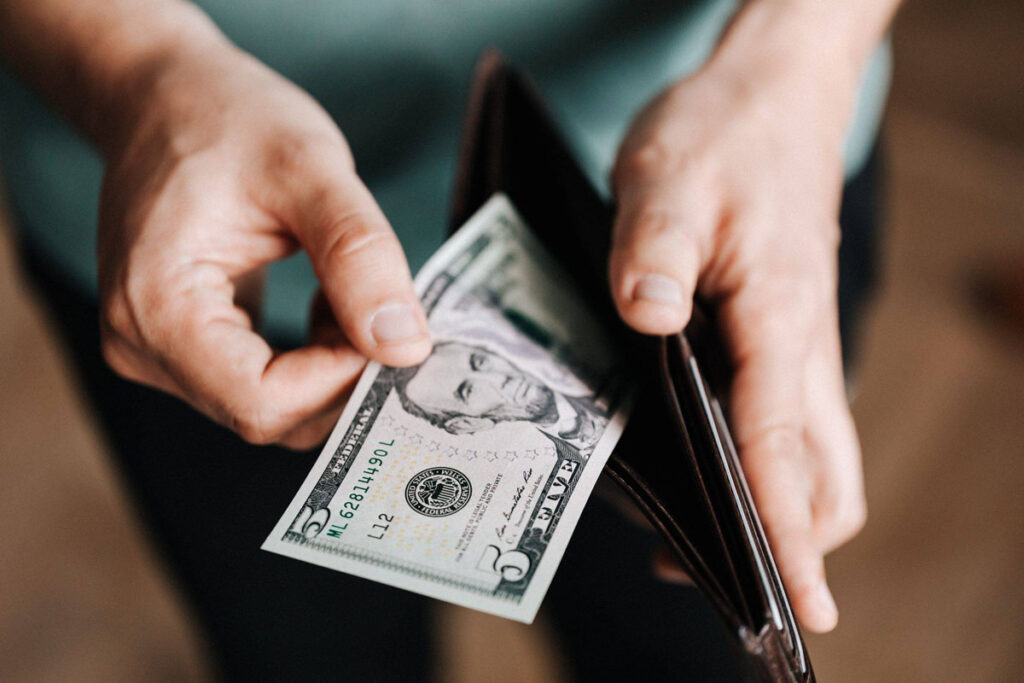 The Federal Trade Commission has taken action against Financial Education Services and its owners, Parimal Naik, Michael Toloff, Christopher Toloff and Gerald Thompson, as well as a number of related companies, for scamming consumers out of more than $213 million.

In response to a complaint filed by the FTC, a federal court has temporarily shut down the sprawling bogus credit repair scheme. The FTC’s complaint alleges that the company preys on consumers with low credit scores by luring them in with the false promise of an easy fix and then recruiting them to join a pyramid scheme selling the same worthless credit repair services to others.

“These defendants collected millions in junk fees as part of a pyramid scheme that peddled phony credit repair products,” said Samuel Levine, Director of the FTC’s Bureau of Consumer Protection. “We are pleased that the court shut down this operation and froze its assets, and we will continue to pursue firms that prey on families’ economic pain.”

According to the FTC’s complaint, Michigan-based Financial Education Services, also doing business as United Wealth Services, has operated its scheme since at least 2015. The company claims to offer consumers the ability to remove negative information from credit reports and increase credit scores by hundreds of points, charging as much as $89 per month for their services. Their techniques, according to the complaint, are rarely effective and in many instances harm consumer’s credit scores.

The FTC’s investigation found that the company’s scheme combines charging consumers for these worthless credit repair services with a hard sell to join a pyramid scheme that consists of selling the worthless services to more consumers. The complaint alleges that the company’s practices violate the FTC Act, the Credit Repair Organizations Act, and the Telemarketing Sales Rule. Specifically, the agency alleges that the defendants:

Deceived consumers about credit repair: Financial Education Services uses social media, telemarketing, bogus “testimonials, and a network of sales agents across the country to deceive consumers, falsely promising in English and Spanish that they can remove negative information from credit reports and increase credit scores. The complaint alleges that the company has often merely sent consumers form letters to send to credit bureaus that did not result in the promised changes.

Operated a pyramid scheme: The company also encourages consumers to become Financial Education Services “agents” themselves, selling the company’s services to other consumers. Agents make outlandish income claims that consumers can make more than $1,000 weekly in the scheme and earn bonuses of tens of thousands of dollars. The complaint also alleges that consumers must pay hundreds of dollars to join the scheme and pay for the company’s bogus credit repair services each month, even if they don’t need them. The compensation structure for the scheme has hallmarks of a pyramid scheme, with increasing levels of compensation and titles based on the number of members recruited, and an emphasis on the importance of recruiting new members. Few, if any, consumers make the income promised, and many consumers lose money as agents.

The complaint alleges that the company also illegally used false information in the process of selling their credit repair and investment opportunities to acquire consumers’ banking and other financial information.

The Commission vote authorizing the staff to file the complaint and request for temporary restraining order was 4-0. The complaint was filed in the U.S. District Court for the Eastern District of Michigan.

The FTC appreciates the assistance of the Georgia Office of the Attorney General Consumer Protection Division in bringing this case.

NOTE: The Commission files a complaint when it has “reason to believe” that the named defendants are violating or are about to violate the law and it appears to the Commission that a proceeding is in the public interest. The case will be decided by the court.

The Federal Trade Commission works to promote competition and protect and educate consumers. Learn more about consumer topics at consumer.ftc.gov, or report fraud, scams, and bad business practices at ReportFraud.ftc.gov. Follow the FTC on social media, read consumer alerts and the business blog, and sign up to get the latest FTC news and alerts.