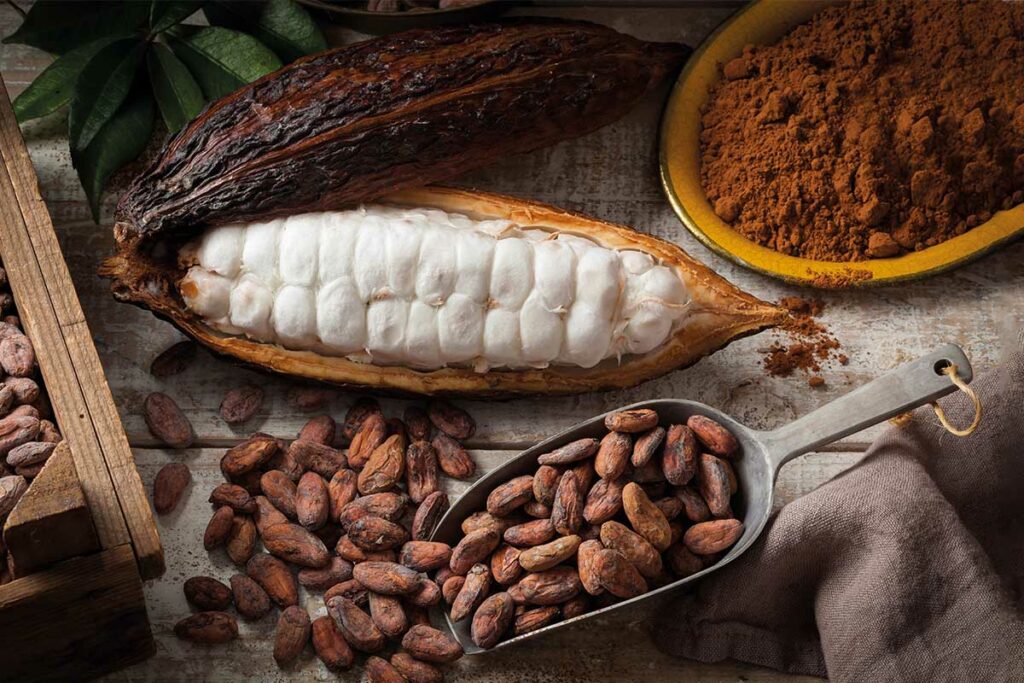 Glencore says the facilities were heavily oversubscribed, having launched at US$5bn but receiving commitments in excess of US$6.8bn. The deal echoes refinancing efforts last year that also attracted major interest from lenders.

The Switzerland-headquartered company says this reflects the “strong support from Glencore’s broad group of relationship banks”, adding that it scaled back subscription levels to US$6.535bn in line with the facilities being refinanced.

The company has not named the 39 banks involved and was not able to provide further detail when contacted by GTR. It says 29 financial institutions acted as mandated lead arrangers and bookrunners.

The agreement includes a 12-month term-out option at the borrower’s discretion and two 12-month extension options at the lenders’ discretion.

The facilities will be used for general corporate purposes, along with an existing US$4.65bn revolving credit facility of which US$4.2bn matures in May 2026.

Glencore has also announced it will not enter into any new trading business involving commodities of Russian origin unless it is directed to do so by government authorities.

It will continue to honor obligations under pre-existing contracts, where permissible under sanctions restrictions “and where it is feasible and safe” to do so.

The company has also reviewed its 10.5% equity stake in Anglo-Russian metals and energy company En+ Group, and its 0.57% investment in Moscow-based petroleum giant Rosneft, it says.

“Glencore has concluded that there is no realistic way to exit these stakes in the current environment,” its statement says. “Glencore has no board or management representation at En+ or Rosneft.”