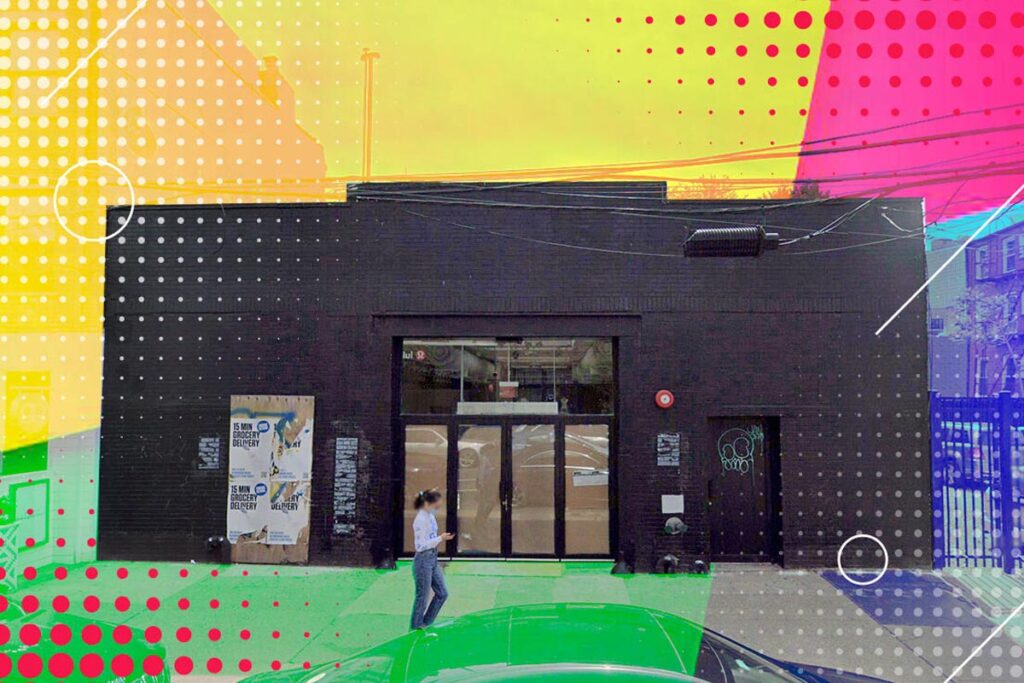 Google on Wednesday announced it is opening a retail store in Williamsburg, Brooklyn, as the first of its upcoming neighborhood stores that pay homage to their surrounding communities, according to a press release. It is the company’s second store in New York City, following the opening of a flagship store in Chelsea last year.

The Brooklyn location will open on June 16, and customers can test out products in stores, pick up items from the Grab & Go wall or get assistance at its Here to Help desk.

The location features an art installation by Brooklyn-based artist Olalekan Jeyifous. The store will host local events such as guided neighborhood tours and workshops.

Google wants its Brooklyn store to be a place where shoppers “kick back and relax” on its couches and try out its products. Heeding feedback from its Chelsea store customers, the company said it decided to also add support services, including Pixel phone repairs, to its Williamsburg location.

“You’ll also get the chance to picture everyday life with our products through interactive displays that show how our hardware and services work together,” David Williams, director of retail operations at Google, said in a statement. “For example, you can explore Google Fi phone plans, discover which Pixel color best suits your personality, or learn what goes into making our phone cases more sustainable.”

Google’s Williamsburg store announcement follows Meta’s debut of its first store in Burlingame, California, which opened last month. Much like Google wants to highlight its tech product integrations in its storefronts, the Meta store aims to showcase its gadgets, such as virtual reality headsets and smart glasses that customers can use in the metaverse.

Google is taking a hybrid approach of highlighting its technology and complimenting the community in which its store resides. Other retailers, such as Express, Bloomingdale’s, and Nike, have opened neighborhood stores while showcasing products or celebrating elements of the surrounding community.