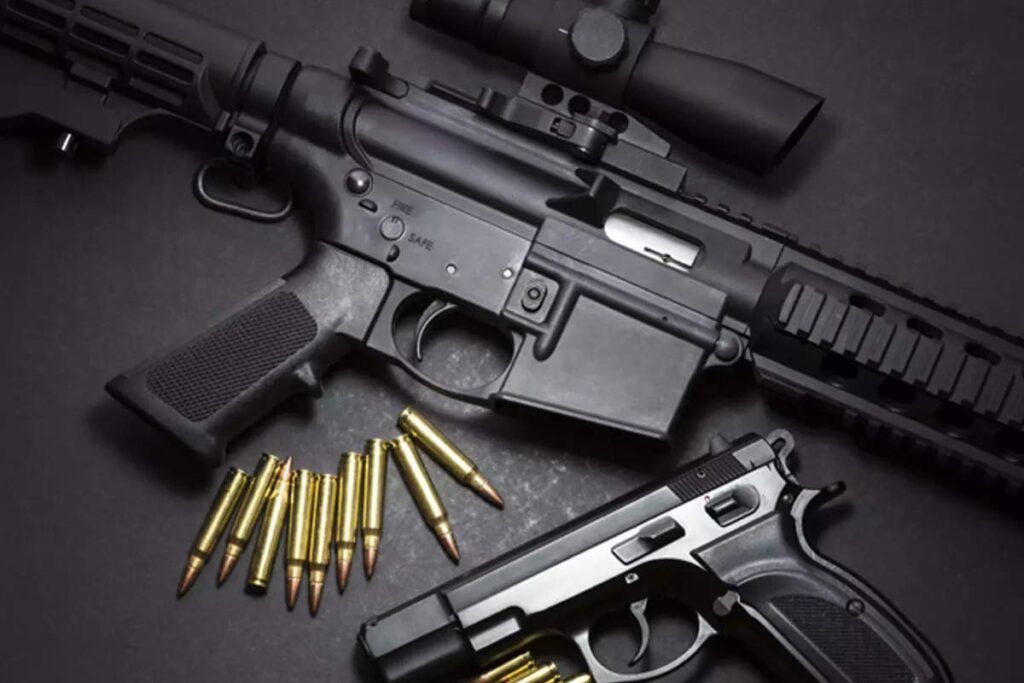 Greece on Thursday signed deals worth some 4 billion euros ($4.4 billion) to buy three navy frigates and six additional Rafale fighter jets from France, as Athens strengthens its armed forces in response to tension with neighboring Turkey.

Defense ministers Nikos Panagiotopoulos of Greece and France’s Florence Parly attended the signing ceremony on the eve of Greece’s national day, aboard a 112-year-old battleship that currently a floating museum.

“It is with solidarity that we address the threats that face our nations and our interests,” Parly said. “This also demonstrates our will to partner with industry over the long term.”

The three FDI-class French frigates will be built by defense contractor Naval Group in Lorient, in western France, to be delivered by 2026. The agreement signed Thursday includes an option to purchase a fourth frigate at a later date.

The six new Rafale jets, to be built by France’s Dassault Aviation, were added to an earlier order of 18 Rafales that included planes previously in service with the French Air Force.

France backed Athens’ positions during a naval tense standoff in 2020 with Turkey over oil and gas exploration rights in the eastern Mediterranean Sea. In Paris last year, the leaders of Greece and France signed a security assistance pact that will include closer cooperation between forces of the two countries.

Parly’s visit coincided with a build up of NATO naval forces in the Mediterranean largely in response to Russia’s invasion of Ukraine. After the signing ceremony, the two defense ministers visited the French aircraft carrier Charles de Gaulle, anchored off the port of Piraeus, near Athens.

French jets on the carrier will also take part in an annual military parade in Athens Friday to mark the national day, an event that Parly will attend.

Late Thursday, protesters backed by the Greek Communist Party staged a demonstration in the port of Piraeus against the arms deal as well as Greece’s involvement in NATO’s response to the war in Ukraine. The protest ended peacefully.