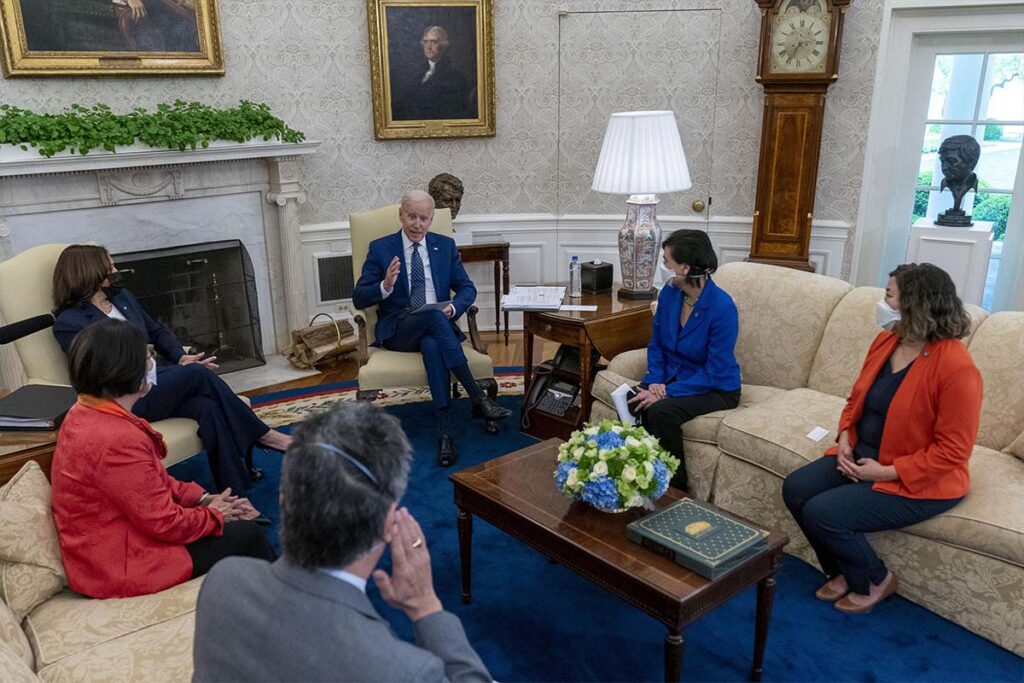 Gusto, an HR technology unicorn worth nearly $10 billion, has raised an extension to its 2021-era Series E funding round. That funding event included $175 million in primary capital, a tranche of secondary shares, and a tender offer. EquityZen first noted the new capital raise from Gusto based on its review of publicly available filings, which TechCrunch can confirm.

Precisely how much capital Gusto raised to extend its Series E is slightly more opaque; however, it appears to be around the $55 million mark.

That Gusto is raising money as an extension of its Series E, implying that it added the capital at a flat valuation to its 2021 raise, should not be considered a negative sign. The market for startup investments has radically shifted since late 2021, with the public value of technology companies trending negatively for nearly two quarters now; companies that raised last year are now confronting a new reality regarding investor expectations.

With its extension, Gusto now likely has sufficient cash to see it through the present trough and perhaps to go public once the IPO window opens. How long of a wait that will prove is not clear, making the act of taking on additional funding reasonable.

The extension, along with a secondary offering Gusto conducted (also of unclear size), was executed to satisfy high investor demand for the Series E, a source with knowledge of the matter told TechCrunch.

The company is not alone in upsizing its latest fundraising. As TechCrunch reported recently, Faire also added more capital to its coffers as an extension round.