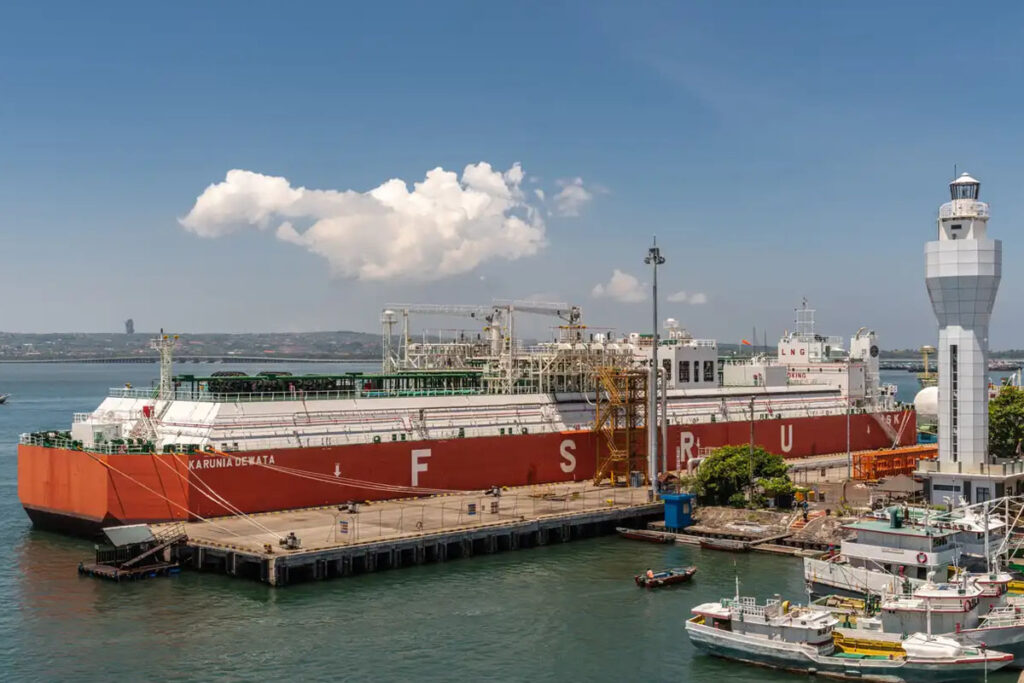 Under the agreement, Höegh LNG will acquire, for cash, all of the outstanding publicly held common units of the partnership, at a price of $9.25 per common unit.

In connection with the transaction, the partnership’s incentive distribution rights will be cancelled. The Series A preferred units of the partnership will remain outstanding.

Also in connection with the transaction, the board of directors of the partnership directed the conflicts committee of the board, comprised solely of directors unaffiliated with Höegh LNG, to consider Höegh LNG’s offer.

Based on the recommendation of the conflicts committee, the board of directors unanimously approved the merger agreement and recommended that the partnership’s common unit holders approve the merger.

The merger is expected to close in the second half of 2022, and is subject to approval of the merger agreement and the transactions contemplated thereby by a majority of the outstanding common units of the partnership and certain regulatory filings and customary closing conditions.

Höegh LNG owns 45.7 per cent of the common units and has entered into a support agreement with the partnership committing to vote its common units in favour of the merger.

Operating income, net income and limited partners’ interest in net income were impacted by unrealised gains on derivative instruments for the first quarter of 2022 and 2021, mainly on the partnership’s share of equity in earnings of joint ventures.

Hoegh reported total time charter revenues of $35.3 million for the quarter, compared to $34.8 million in the prior year quarter.

On May 13, the partnership paid a cash distribution of $0.01 per common unit with respect to the first quarter of 2022.

Bermudian-based Golar LNG Limited, an owner of tankers hauling liquefied natural gas, is to assist with the supply of energy to the Italian island of Sardinia.

Golar LNG and Snam, the Milan-based energy infrastructure company, have signed a contract through which Golar will deliver the LNG carrier “Golar Arctic” as a floating storage and regasification unit that Snam will install in the port area of Portovesme, in Sardinia, as part of a project to supply the island with energy.

The contract, for a total consideration of 269 million euros (approximately $281 million), includes the vessel and the capex for Golar to convert the Golar Arctic into an FSRU with storage capacity for up to 140,000 cubic meters.

Further to the full conversion of the vessel, the FSRU will be sold to the Snam Group.

Golar LNG said the start of activities for the conversion of the ship into an FSRU and related fulfillments are subject to Snam’s issuance of a notice-to-proceed and further to that, the conversion is expected to take about two years for the Golar Arctic to be delivered.

Borr Drilling Limited, the oilfield services company based in Bermuda, has secured a binding letter of award for the premium jack-up drilling rig “Saga” from an undisclosed operator in Southeast Asia.

The company said the programme is expected to commence in Q4 2022, in direct continuation of the current contract, for four years plus options.

The company said it will then have a contracted fleet of 20 rigs out of a total of 23 delivered rigs.