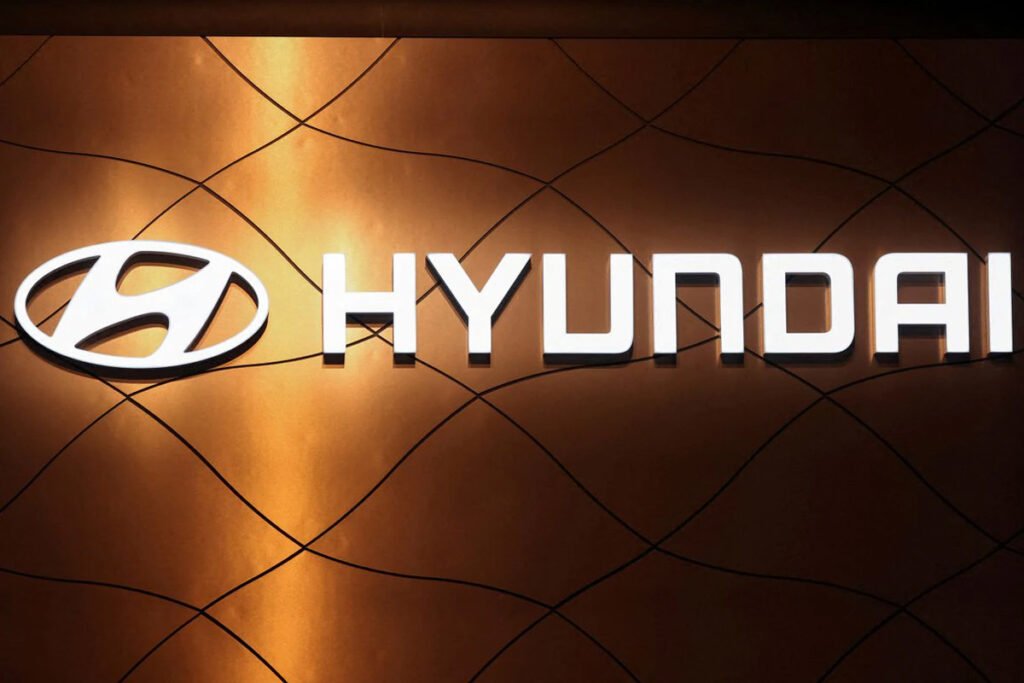 Hyundai Motor Co on Monday posted a 19% rise in first-quarter profit as favorable exchange rates offset a jump in raw material costs and a drop in sales caused by the prolonged global chip shortage.

That compares with 1.3 trillion won a year earlier and a Refinitiv SmartEstimate of 1.4 trillion won profit drawn from 15 analysts.

“Robust sales of SUV and Genesis luxury models, declining incentives, and a favorable foreign exchange environment helped lift revenue in the first quarter despite the slowdown in sales volume amid an adverse economic environment,” Hyundai said in a statement.

The South Korean won was nearly 7% weaker against the U.S. dollar in January-March than the same period a year earlier, boosting the value of earnings garnered abroad.

Hyundai’s global vehicle sales, however, slid nearly 10% during the quarter, as the chip shortage slowed production.

Shares in the automaker were trading down 1.1% after the results compared with a 1.5% decline in the benchmark KOSPI.