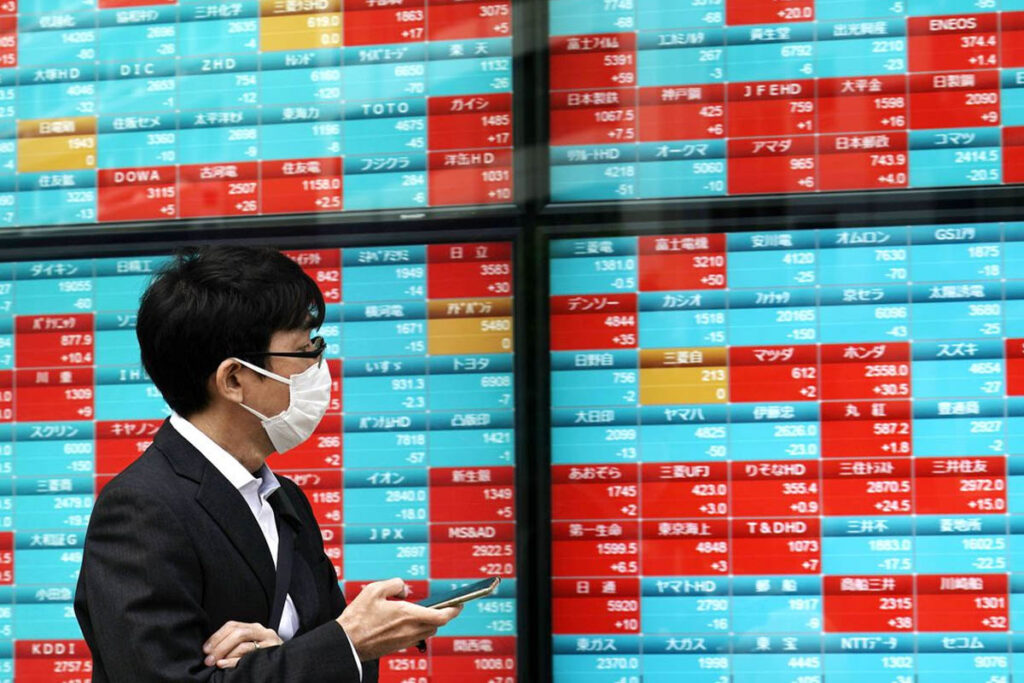 Japan’s share market finished the session lower on Wednesday, 06 April 2022, in line with global markets after hawkish comments from a Fed policymaker increased prospects of aggressive rate hikes by the U. S. Federal Reserve. Meanwhile, concerns about mounting economic sanctions on Russia and the spreading COVID-19 outbreaks and lockdowns in mainland China also undercut market sentiment.

The selloff emerged in the Tokyo market on tracking a decline in Wall Street overnight on renewed concerns about the outlook for monetary policy following comments from Federal Reserve Governor Lael Brainard.

At a conference on Tuesday, Fed Governor Lael Brainard said she expects methodical interest rate increases and rapid reductions to the Fed’s nearly $9 trillion balance sheet to bring U. S. monetary policy to a “more neutral position” later this year, with further tightening to follow as needed.

Kansas City Fed President Esther George, a voting member of the Federal Open Market Committee, also in remarks on Tuesday supported a rapid run-off of the Fed balance sheet, and said as well that “50 basis-points is going to be an option that we’ll have to consider.”

CURRENCY NEWS: The U. S. dollar index, which tracks the greenback against a basket of its peers, was at 99.621 following a recent jump from below 99. The Japanese yen traded at 123.85 per dollar, weaker as compared with levels below 123.3 seen against the greenback yesterday.