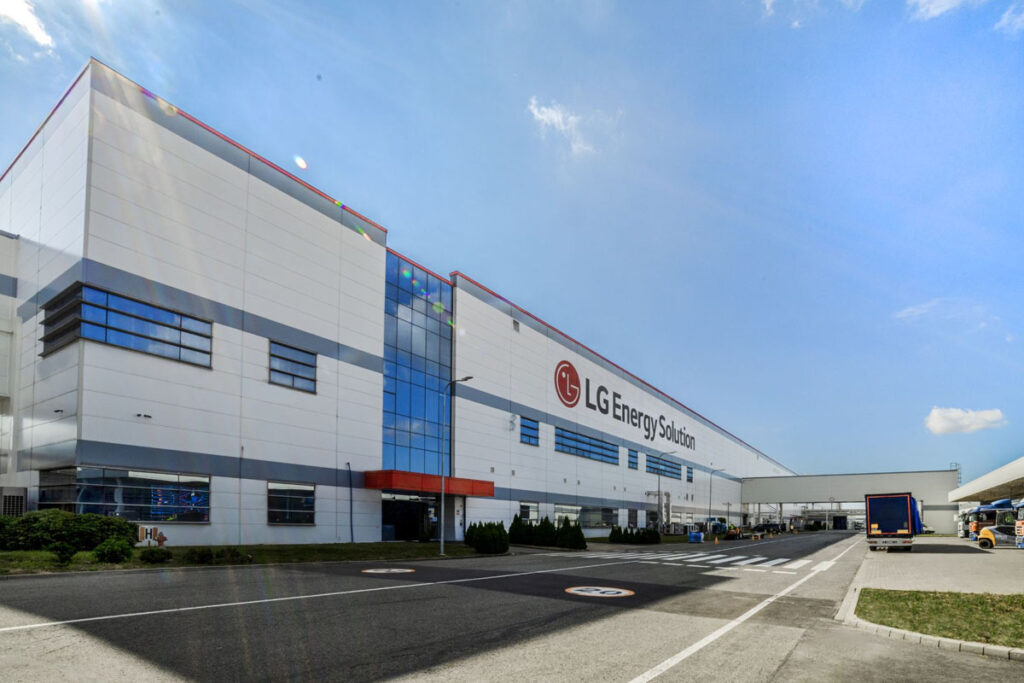 The move is a clear indication that LG Energy is increasing its presence in the United States. In January, the company said it plans to spend $2.1 billion with General Motors to build a third joint EV battery plant in the U.S. Last year, Stellantis also reached a deal with LG to produce battery cells and modules in North America.

LG’s Arizona investment comes at a time when the demand for cylindrical cells and applications that use cylindrical batteries, such as electric tools that need instant power or mobility devices like EVs or e-bikes, is on the rise in the North American market. That’s because these types of batteries are relatively smaller but have a high energy density, according to an LG spokesperson.

The 11-gigawatt hours capacity site construction is set to begin in the second quarter of 2022, with mass production starting in 2024, according to the company.

LG Energy says the factory will be the first cylindrical-type batteries manufacturing plant in North America to be supplied to EV manufacturers. According to a report by Reuters, EV makers like Tesla, Lucid and Proterra could be its potential customers. LG says it has contracts in the works, but declined to share which companies it would supply to via its Arizona factory.

Japan’s Panasonic, which also supplies battery products to Tesla, is seeking sites to build a factory in either Oklahoma or Kansas, as reported by NHK in February. Toyota is also planning on building a battery plant in the U.S., with the aim of starting production in 2025.