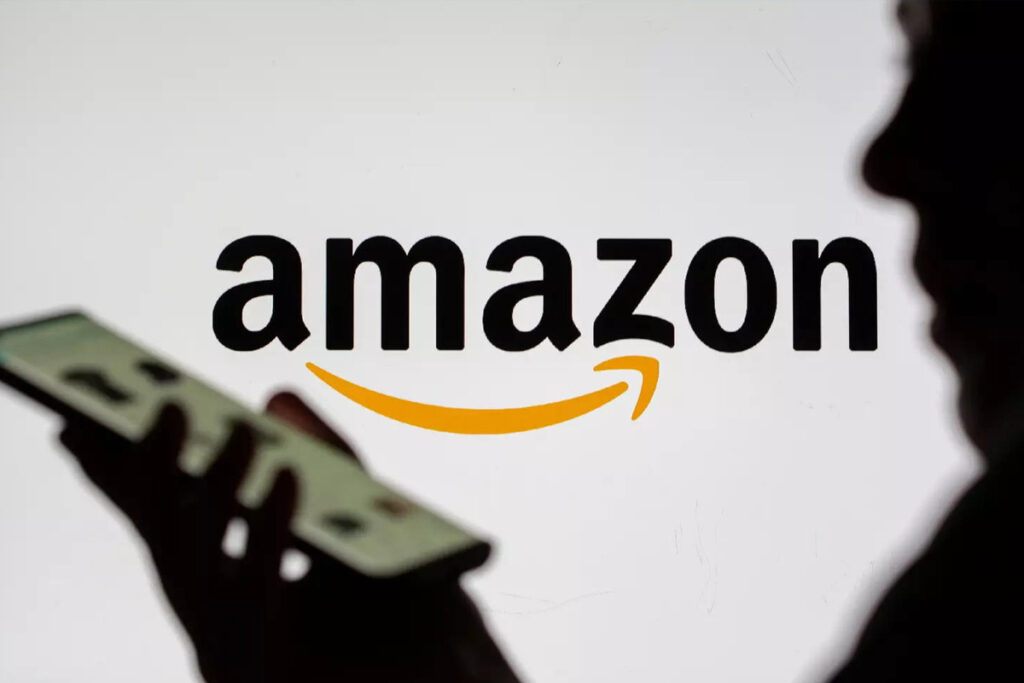 Many huge corporations have not yet commented on the issue.

Facebook parent company Meta had not released a statement as of publishing time, though CNBC notes Chief Operating Officer Sheryl Sandberg did via her own Facebook page. CNBC reports Disney and Walmart did not respond to requests for comment, while Microsoft and JP Morgan declined to comment.

A few other companies have not only condemned the SCOTUS opinion but say they are, or will, help their employees get access to abortions, including covering the cost of travel.

The benefit has already gone into effect and will cover travel costs if a procedure isn’t available within 100 miles of a U.S. employee’s home. Reimbursements apply to both corporate and warehouse employees, according to Reuters.

In a statement Wednesday, the clothing company explained “access to reproductive health care, including abortion, has been a critical factor to the workplace gains and contributions women have made over the past 50 years.”

Levi’s, most known for its denim items, says an overturn of abortion access would jeopardize female progress – the workforce is 58% female. The company also points to data indicating how Black and Hispanic women would be disproportionately affected by a dismantling of Roe.

The company says its position “is aligned with majority public opinion” and that, realistically, allowing states to decide reproductive laws would mean companies would need different health benefits and policies for different employees in different states.

In its statement, Levi’s writes: “Our position on this is in keeping with our efforts to support employees and family members at all stages of their lives… Given what is at stake, business leaders need to make their voices heard and act to protect the health and well-being of our employees. That means protecting reproductive rights.”

The company behind Citibank filed an annual proxy statement with the Securities and Exchange Commission in April laying out its year ahead, including its employee development. Citigroup writes: “In response to changes in reproductive healthcare laws in certain states in the U.S., beginning in 2022 we provide travel benefits to facilitate access to adequate resources.”

Ahead of the SCOTUS opinion leak, Lyft spoke out April 29 regarding Oklahoma’s Senate Bill 1508, which would, like Texas’ Senate Bill 8, would allow individuals to sue anyone who helps someone get abortive care. Lyft wrote: “Women’s rights are under attack again, this time in Oklahoma. We believe transportation should never be a barrier to a woman’s access to healthcare.”

Lyft says U.S. employees in Texas and Oklahoma who are enrolled in benefits will have travel costs covered for abortion procedures requiring them to go out of state. Additionally, the company says its drivers who are sued under the Texas and Oklahoma bills will have 100% of their legal fees covered.

Cloud computing company Salesforce announced in September 2021 that it would help Texas employees who are seeking abortions in other states, CNN explains. The company, which owns office messenger Slack, has 56,000 employees and 16 locations.

In a Slack message to workers, Salesforce said: “[We] stand with all of our women at Salesforce and everywhere… if you have concerns about access to reproductive healthcare in your state, Salesforce will help relocate you and members of your immediate family.”

In a statement on Tuesday, online business review company Yelp said: “Turning back the clock on the progress women have made over the past 50 years will have a seismic impact on our society and economy… This goes against the will of the vast majority of Americans who agree that decisions around reproductive care should be made by women and their doctors.”

A Yelp representative told CNN that while its health insurance already covers abortive care, its benefits will include travel costs for U.S. employees (and their dependents) who must travel for the procedure.

“It’s a priority for us to offer our employees consistent healthcare coverage, regardless of where they live,” the rep told CNN.