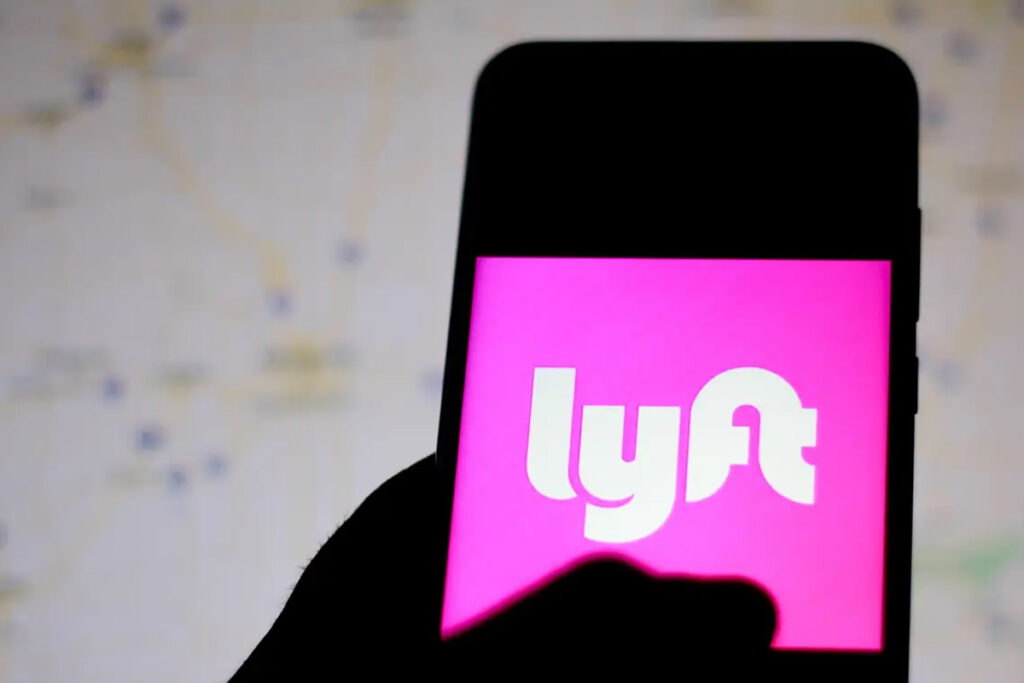 “What we see happening is that there will be a hybrid network, meaning on day 1, just like what happened with phones, you didn’t have 3G go to 4G go to 5G on separate networks. You still needed to be able to make a 3G call when 4G wasn’t available,” Zimmer said in an interview on “Mad Money.”

“The same thing’s going to be true with autonomous vehicles. … It’ll do five percent of the trips. 95% of the time you’re going to rely on a rideshare driver. So that’s all going to happen within the Lyft network, and we’ll scale up with our autonomous partners,” he added.

Lyft Autonomous’ AV partners include Ford Motor and Argo AI, Motional and Waymo. Lyft announced in 2021 that it will launch a driverless robotaxi service in Las Vegas next year through its partnership with Motional.

Zimmer also told Cramer that the rideshare platform has seen “a 40% active drivers year-over-year improvement,” and that productivity has been higher, with Lyft facilitating 20% more rides per driver compared to during the first quarter in 2019.

Soaring gas prices led to a shortage of rideshare drivers earlier in the year, and the Covid pandemic kept Lyft drivers off the road before that.