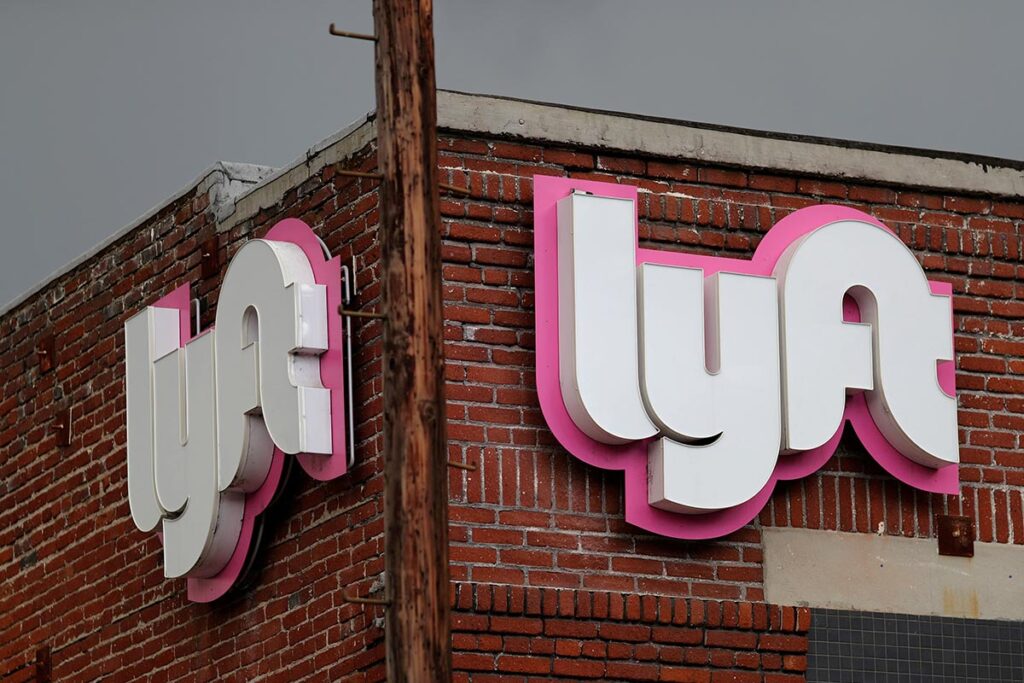 Consumers eager for post-pandemic normalcy shrugged off higher prices to keep spending on Lyft Inc rides in the first quarter, and the company on Tuesday surpassed expectations for revenue and operating earnings.

The number of Lyft riders and drivers rose from a year ago and the company said it maintained the ability to charge higher prices. Active riders were down from the previous quarter, which is normal for the colder start of the year, following the year-end holidays.

“That tailwind coming out of the pandemic is much more impactful to our business … than is the impact of inflation,” Lyft President John Zimmer said in an interview with Reuters news agency.

At $54.8m, the company’s operating earnings, a metric known as adjusted EBITDA that excludes stock-based compensation and some other costs, significantly surpassed its own guidance and analyst expectations. Analysts had expected $17.8m in adjusted EBITDA after Lyft guided for a top range of $15m.

Lyft executives have repeatedly talked about the company’s pricing power, a trend Zimmer expects to continue even as consumers face wider price increases for goods and services across the economy.

“We’ll keep an eye on it, but we’re very confident in our ability to balance supply and demand,” Zimmer said.

Average US per-ride prices for Lyft and its larger competitor Uber Technologies Inc were 37 percent higher in March than during the same month in 2019, according to research company YipitData. Uber is scheduled to report results on Wednesday after the bell.

Zimmer said demand overall still remained 30 percent below pre-pandemic levels in the fourth quarter of 2019, giving the company “quite a bit of headroom.”

The number of drivers, many of whom left as demand dwindled during the pandemic, increased by 40 percent in the first quarter on a yearly basis, Zimmer said.

But overall driver numbers remained below pre-pandemic levels and a full recovery of driver supply was taking longer than Lyft had hoped, Zimmer said. Uber and Lyft have tried to lure back drivers with added incentives in recent quarters.

Drivers have also been burdened with surging fuel costs brought on by Russia’s invasion of Ukraine, prompting some to stop driving or drive less.

Lyft and Uber have instituted a temporary fuel surcharge in an effort to help drivers.