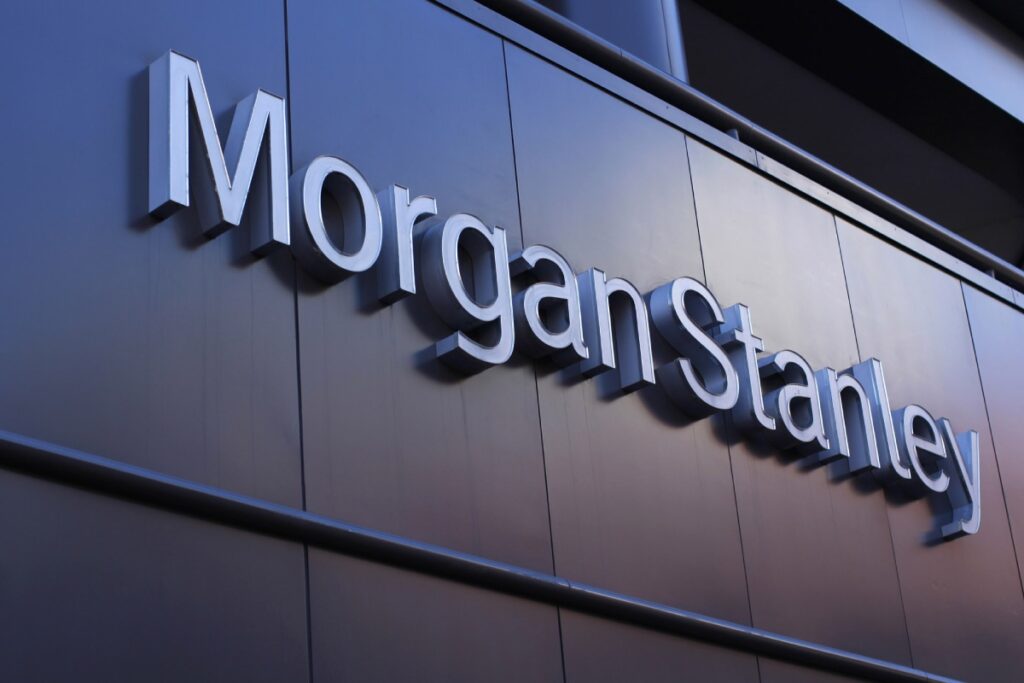 Shares of the New York-based bank rose 0.8% on Thursday.

Here’s what the company reported compared with what Wall Street was expecting, based on a survey of analysts by Refinitiv:

Morgan Stanley’s equity trading revenue came in at $3.2 billion, higher than an expectation of $2.7 billion, according to StreetAccount. Fixed-income revenue totaled $2.9 billion for the quarter, topping an estimate of $2.2 billion from StreetAccount.

“The Firm delivered a strong ROTCE [return on average tangible common shareholder’s equity] of 20% in the face of market volatility and economic uncertainty, demonstrating the resilience of our global diversified business,” Chairman and CEO James Gorman said in a statement.

While Morgan Stanley’s headline numbers exceeded expectations, the bank still experienced a slowdown in some parts of the business compared with a year ago. Net income of $3.7 billion, or $2.02 per share, was nearly 8% lower than the $4.1 billion, or $2.19 per share, it reported a year ago.

Wall Street banks are grappling with a sudden slowdown in mergers-related advisory fees and a sharp drop in IPO activity in the first quarter, a reversal of the boom that fueled last year’s strong results. The change was triggered by stock market declines and Russia’s invasion of Ukraine, forces that made markets less hospitable for deals and public listings.

The source of the other half of Morgan Stanley’s revenue, the bank’s giant wealth management and investment management divisions, didn’t hold up as well.

Its revenue from wealth management totaled $5.9 billion, flat from a year ago and missing an estimate of $6.2 billion, according to StreetAccount.

Morgan Stanley’s investment banking revenue also disappointed, coming in at $1.6 billion, marking a 37% decrease from a year ago and lower than a $1.8 billion estimate per StreetAccount. The slowdown was due to a significant decrease in equity underwriting revenues, the bank said.